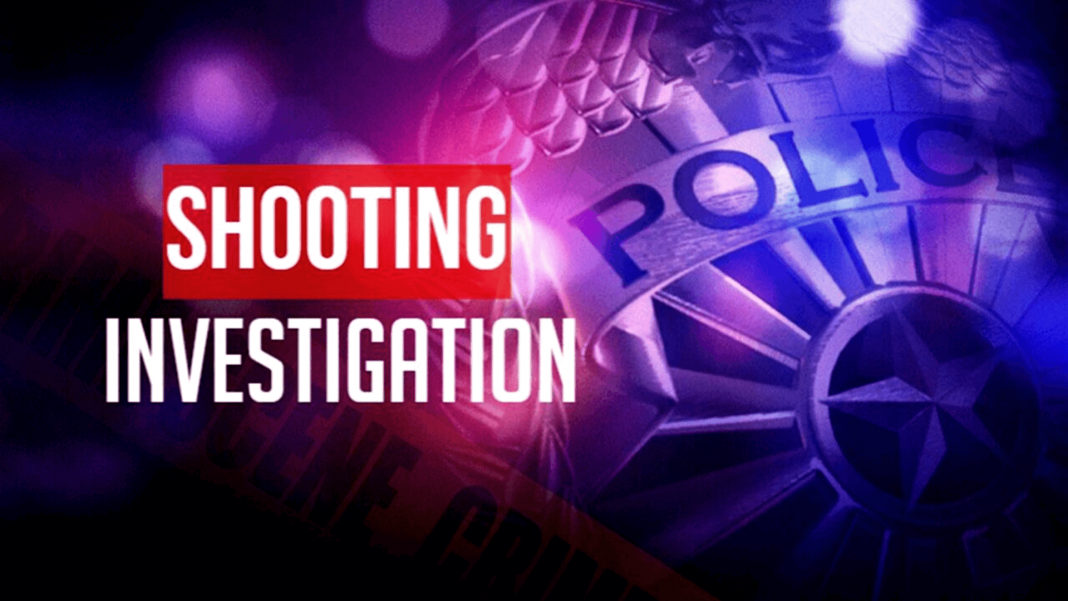 MANCHESTER — Police are investigating a shooting incident that took place in Manchester early this morning.

Authorities say they were notified of gunshots on Manchester Street at around 2:00 a.m.

They also found several casings on the road in front of the building.

Police contacted a man inside who said he was asleep in a front bedroom when shots were fired, but he was not injured.

He told police that he did not see anything and had no information about who may have shot the gun.

Anyone with information about this incident is asked to call Manchester Police at 603-668-8711.