2 arrested for abandoning dog in Shelburne 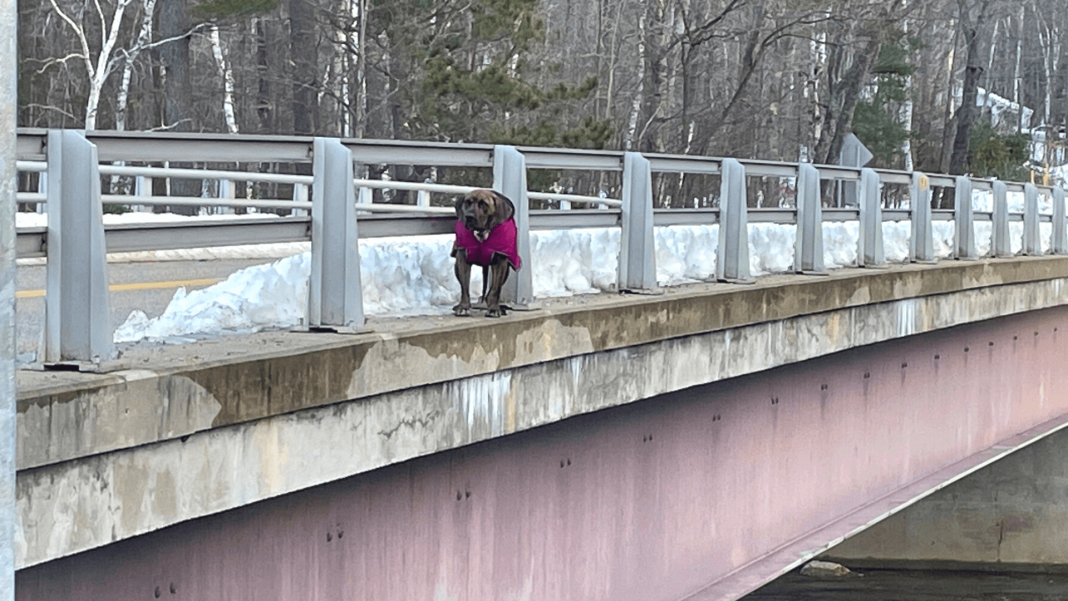 Authorities say they were notified of a stray brindle colored hound dog that was located precariously near the edge of a bridge on North Road.

Trooper Neil Chapdelaine responded to the area and with the aid of a local dog trainer and others, safely took custody of the dog.

The dog was transported to the Woodlands Veterinary Clinic in Lancaster.

Police say the dog was then transferred to the care of the Riverside Animal Rescue in Lunenburg.

After posting on social media, the owners were located.

Both were released with an arraignment date of March 8.