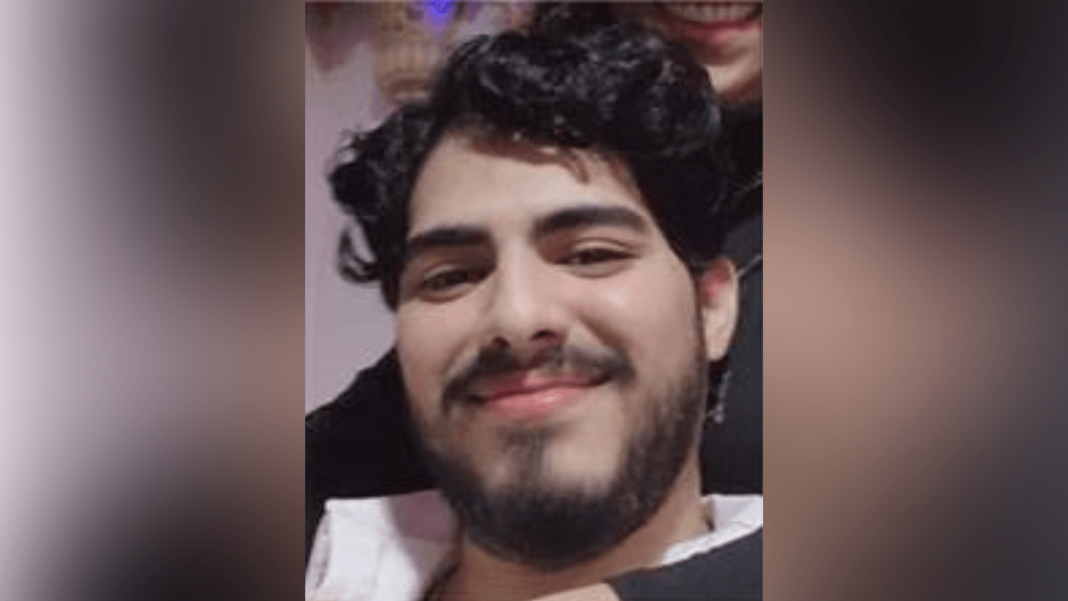 NASHUA — Police are seeking the public’s help in locating a local man.

Victor Varela Colindres was reported missing to the Nashua Police Department on January 19.

He was last seen in the late evening hours of January 15.

Since he was reported missing, the family has not had contact with Victor.

However, the Nashua Police Department has continued investigating Colindres’ disappearance since it was reported.

Anyone with information about Colindres or his disappearance is being asked to contact Detective Tim Roach at 603-589-6136.