Police looking for driver who crashed into Bakersfield Fire Department 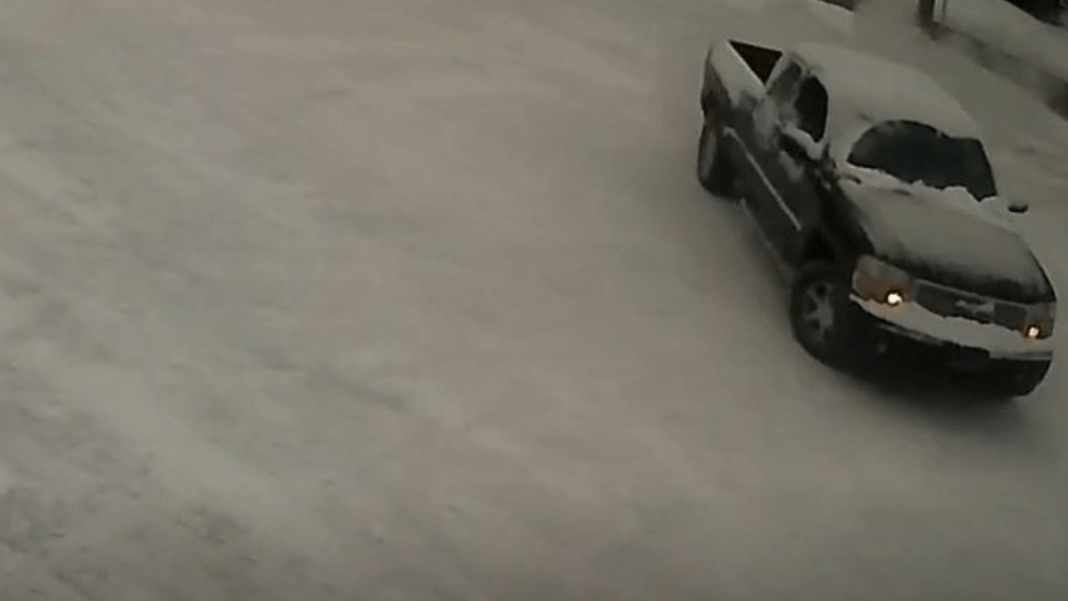 BAKERSFIELD — Police are seeking the public’s help in locating the driver who was involved in a crash in Bakersfield on Friday.

Authorities say they were notified of an incident involving a truck crashing into the Bakersfield Fire Department and leaving the scene.

This incident reportedly occurred on January 20.

Video footage of the incident was obtained, police say.

A still image of the suspect vehicle was released today.

Anyone who witnessed or has information about this incident is asked to contact the State Police St. Albans barracks at 802-524-5993.