Drunk driver crashes into guardrail on I-93 in Northfield 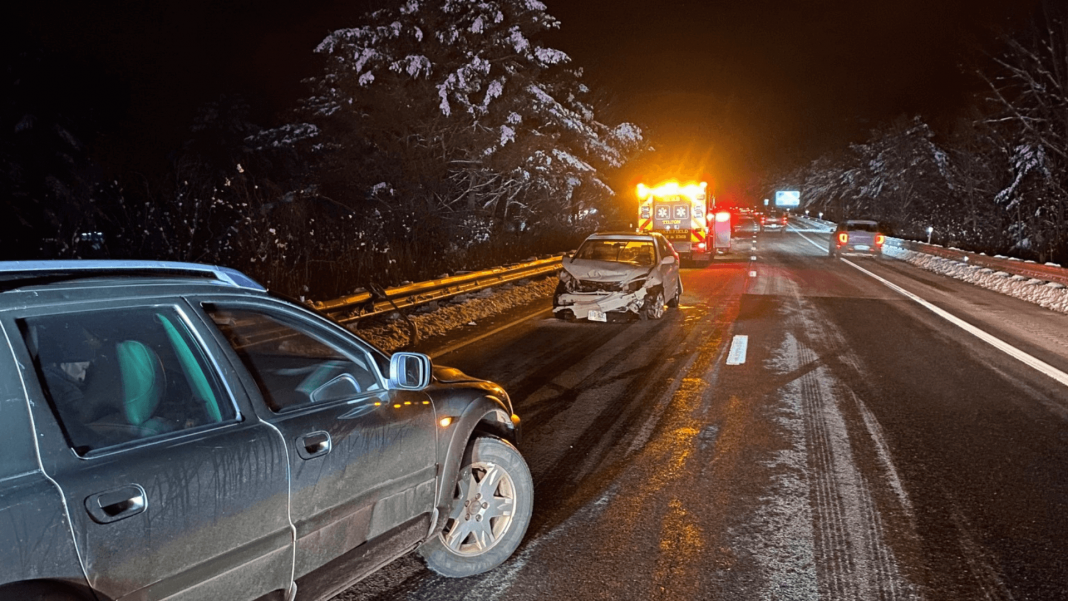 NORTHFIELD — A 32-year-old man from New Hampshire was arrested following an incident in Northfield on Saturday.

Authorities say they were notified of a vehicle operating erratically on I-93 north at around 6:00 p.m.

Police say the vehicle was reported to be having severe lane control issues but took exit 13 in Concord.

Then at around 6:20 p.m, reports came in of the same vehicle operating erratically on I-93 north in Northfield.

The vehicle was reported to have almost rear-ended another vehicle at the time.

The vehicle then crashed into the guardrail at least four times on both sides of the Interstate leaving significant debris in the road.

After this, the driver of the vehicle began driving south in the northbound lanes of I-93 for a short while before coming to a stop facing the wrong direction in the high-speed lane.

The driver was identified as Jesse Grazewski, of Londonderry, NH.

Grazewski was charged with reckless conduct, driving while intoxicated, and reckless operation.