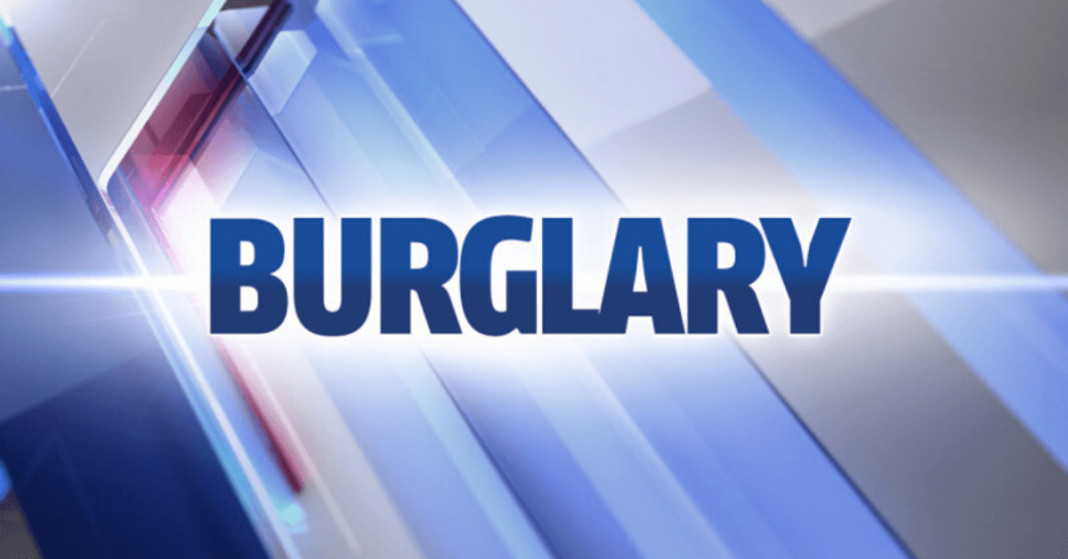 STRAFFORD — Police are investigating a burglary that occurred in Strafford.

The complainant, Evan Eppler, 39, of Strafford, told police that he was made aware of property damage and theft from his home while he was absent.

Eppler reported that multiple items were stolen, including an antique pedal tractor and storage chest.

Also stolen were jars of change and antique Christmas ornaments.

Anyone with information regarding this incident or the location of the stolen property is asked to contact the State Police barracks in Royalton.