40 gallons of diesel fuel stolen from job site in Derby 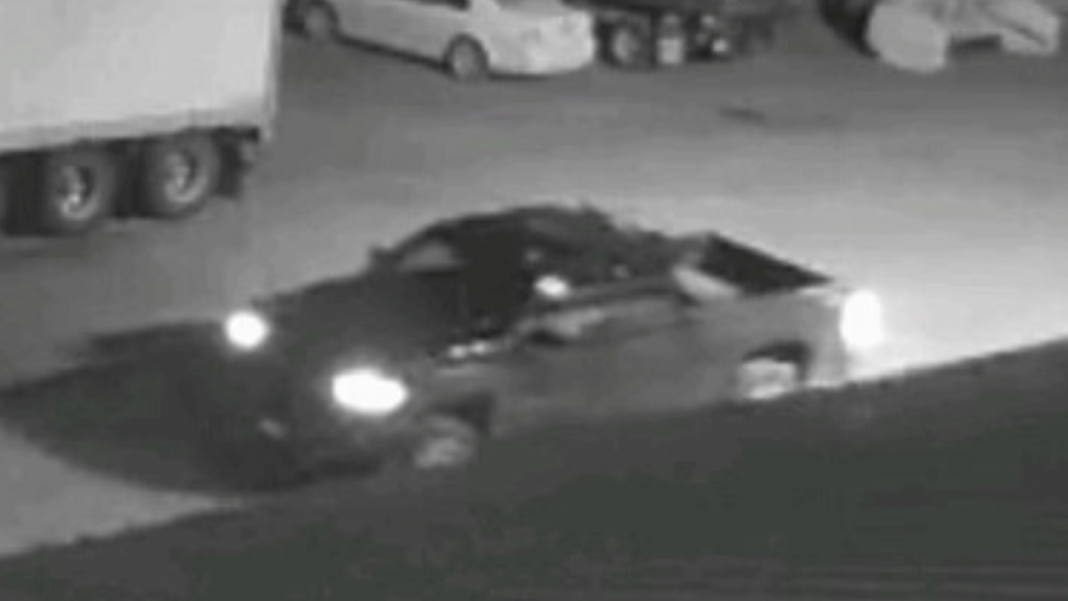 DERBY — Police are looking to identify the owner of a vehicle spotted in the area of a local theft.

Authorities say diesel fuel was reported stolen from a job site on Quarry Road back on December 10.

It was reported that approximately 40 gallons of diesel fuel was stolen out of the excavator.

Today, police released a photo taken of a vehicle that may be involved in the theft.

Anyone with information regarding this incident is asked to call Trooper Rice at 802-334-8881.