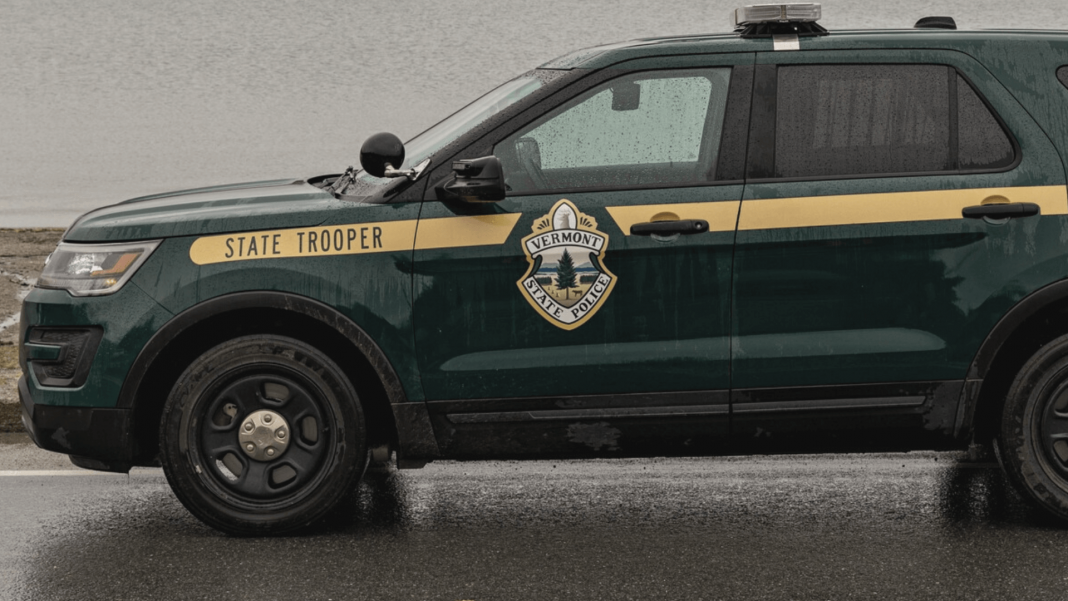 NEWPORT CENTER — A 36-year-old man was arrested on multiple charges in Newport Center early this morning.

Authorities say they were notified of an active burglary on Vermont Route 105 at around 12:50 a.m.

Police say that Anthony Bolio allegedly broke into a locked and occupied residence he was barred from entering, assaulted a family member, and deprived them of property.

He is also accused of interfering with their ability to contact police.

Bolio was taken into custody and transported to the Vermont State Police Derby barracks for processing.

He was held on $25,000 bail and issued a citation to appear in court tomorrow.