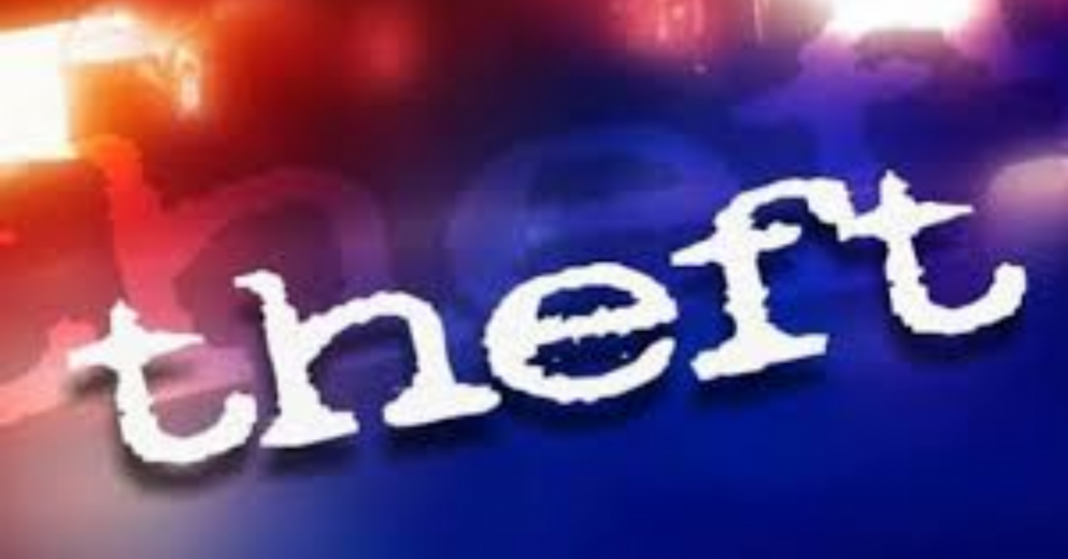 FAIR HAVEN — A 46-year-old man from Rutland was arrested in Fair Haven on Thursday.

On November 2, police were called to Aubuchon Hardware on Washington Street for a reported theft of generator at around 4:55 p.m.

Following an investigation, police say that David T. Mitchell allegedly took the generator and fled the store without paying for it.

Mitchell was located by the Rutland City Police when he was arrested on unrelated charges.

He was issued a citation to appear in court to answer to the charge of retail theft.