Two-vehicle crash with injuries in Danville 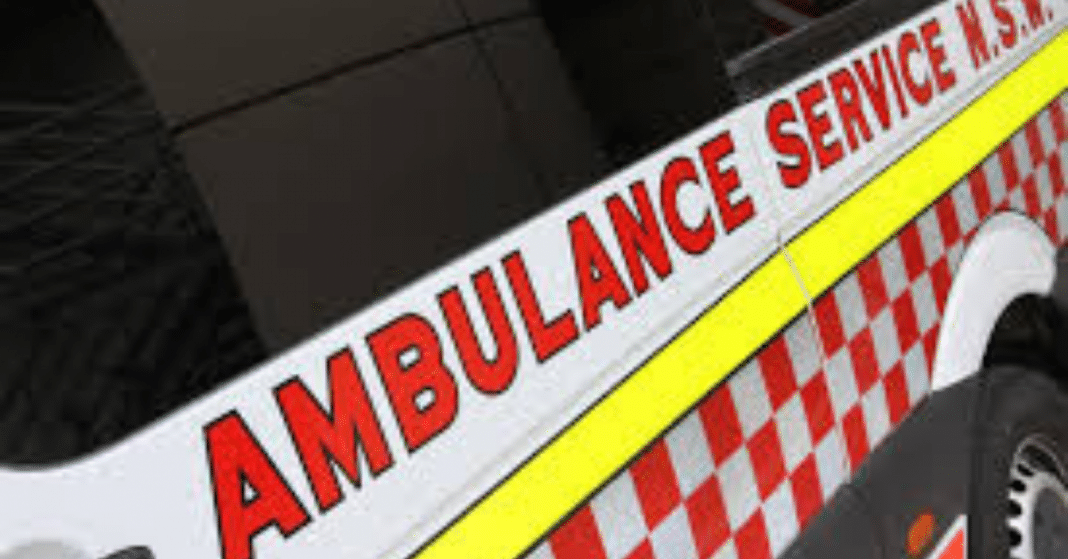 DANVILLE — Police responded to a two-vehicle crash in Danville yesterday.

The drivers were identified as a 16-year-old from Calias, and Luis Jorge, 53, of Sarasota, FL.

An initial investigation revealed that the juvenile rear-ended Jorge.

According to the report, the juvenile was traveling in the passing lane headed west.

Jorge told police that he was stationary with his turn signal activating waiting to turn.

He was transported by CALEX Ambulance to NVRH for non-life-threatening injuries.

The juvenile was not injured in the crash.

US Route 2 experienced traffic delays in the area but was able to remain open to the flow of traffic during the incident.