Two-vehicle crash with injuries in Jericho 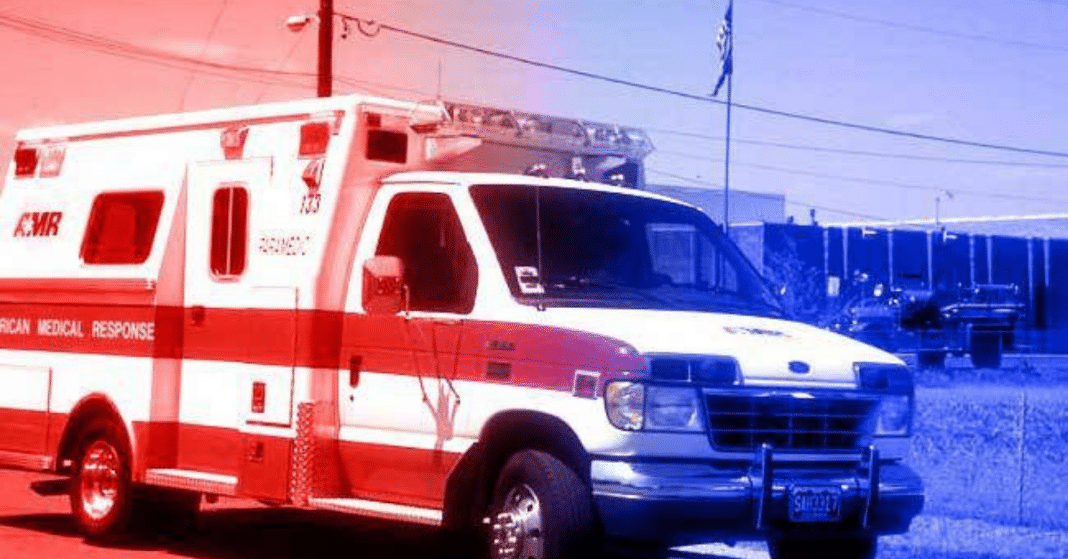 JERICHO — Police responded to a two-vehicle crash in Jericho on Saturday.

According to the report, Dielene Donley, 68, of Essex, hit the rear of Lori Marcotte, 53, of Underhill.

Marcotte was stopped for turning traffic.

Donley was evaluated on scene for minor injuries and Marcotte was transported to the UVMMC for evaluation.

The area of Vermont Route 15 was reduced to one lane of traffic while the vehicles were removed from the scene.

State Police was assisted on the scene by Ron Bushey Towing and the Underhill Jericho Fire Department.