Police: Truck driver stuck on notch had warrant for possession of cocaine 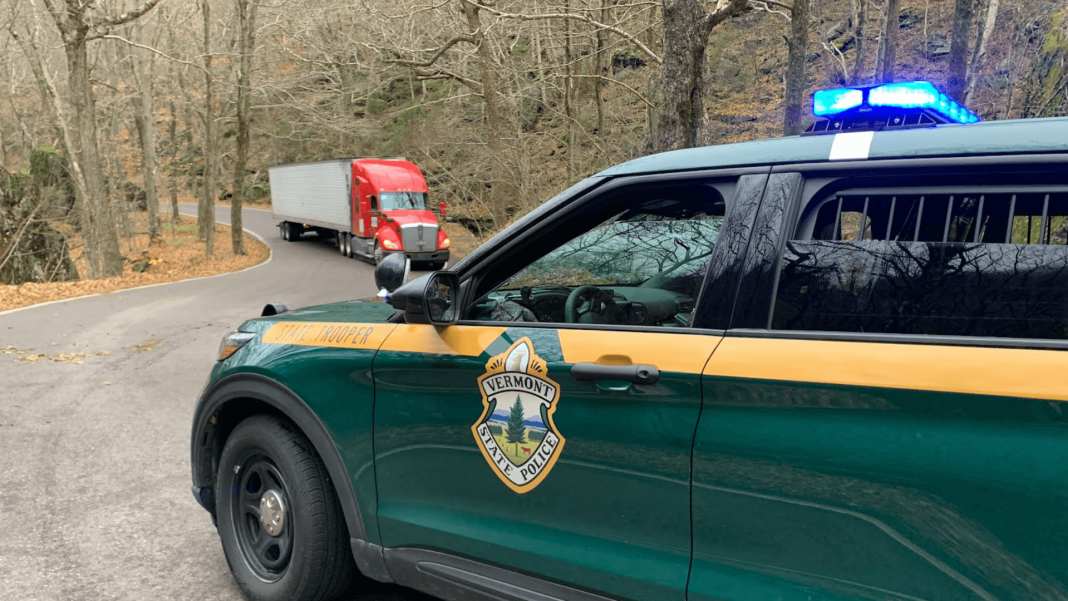 CAMBRIDGE — A 31-year-old man from Pennsylvania was cited following an incident in Cambridge on Tuesday.

Authorities say they were notified of a truck stuck at Smuggler’s Notch on route 108 at around 2:40 p.m.

Police say the driver, Kevin Foster, of Philadelphia, Pennsylvania, passed several clearly posted signs advising that tractor-trailer units are not permitted before stopping near the peak.

Troopers and DMV Police were able to safely guide the operator back towards the Stowe side.

It was found that Foster had an active cite-and-release warrant for possession of cocaine.

Vermont Route 108 was closed for several hours until the tractor-trailer could be removed from the road.