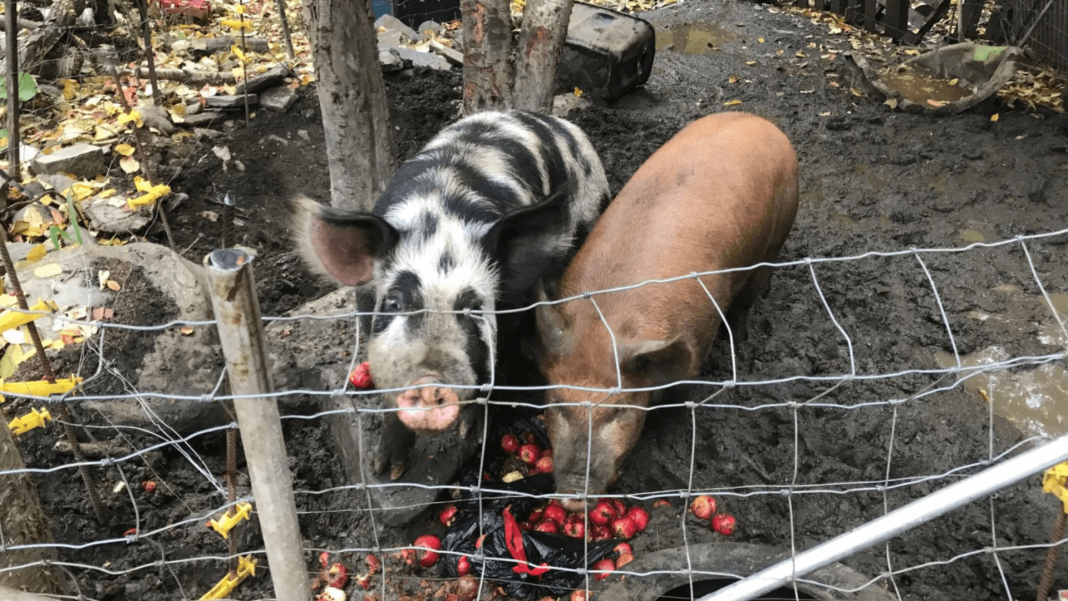 NORTHFIELD — After a neighbor shot and killed a pig that wandered onto his property, police say they have now filed multiple charges against the pig’s owner.

On October 4, Donald Smith called the police to report his pig had been shot.

Smith called a Warden from VT Fish and Game and advised the pig was on the road, which police say it was not at the time that it was shot.

Bernard Atwood, 75, of Northfield, will be referred to restorative justice for cruelty to animals, referencing shooting an animal that was not owned by him.

Police say Smith has continually left his vehicles on the road in front of his home causing an obstruction to vehicular traffic as well as allowing his animals to go to his neighbors’ property and be in the roadway over time.

Northfield Police say they have received several complaints about this activity.