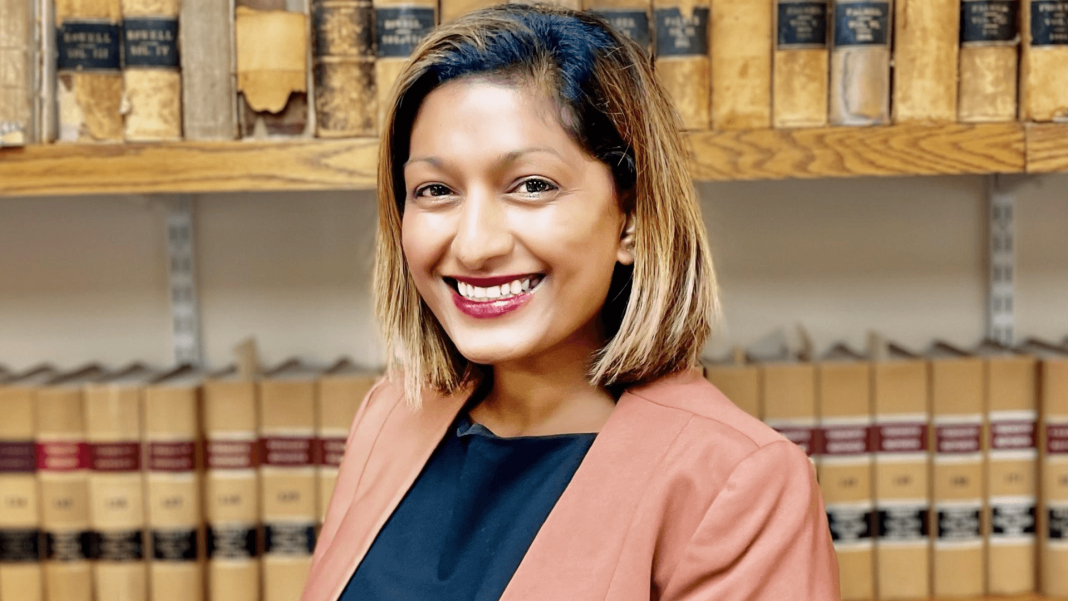 Leyva is a resident of Westfield and has lived in Orleans County since 2014. She was admitted as an attorney to the South African Bar in 2007.

She worked for the Vermont Judiciary from February 2015 to June 2018.

While working for the Judiciary she studied for the New York Bar Exam and soon after passing the NY Bar she started working as a Law Clerk for the Orleans County States Attorney’s Office.

Leyva was admitted to the Vermont Bar in February of 2019 and held the position of Deputy State’s Attorney.

State’s Attorney Jennifer Barrett will be appointed to the bench at the end of September.

Leyva has worked with her for the last four years.

“As a Deputy State’s Attorney, I prosecuted complicated cases and tried over 20 cases to verdict,” Leyva said. “My years of litigation experience make me well suited for the position of State’s Attorney. I am looking forward to continuing to serve this incredible community.”