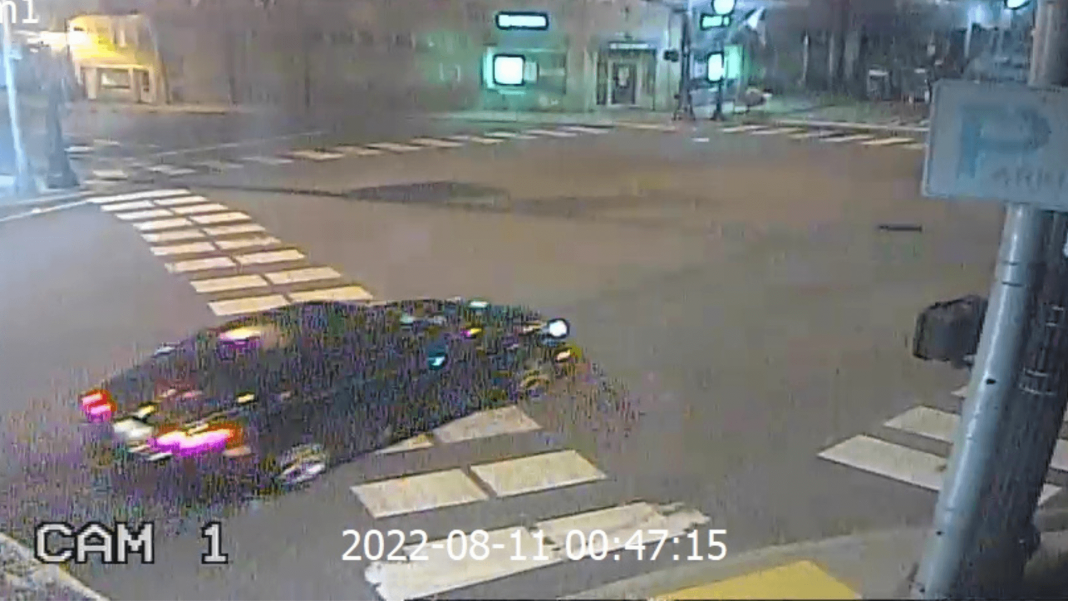 SPRINGFIELD — Police are investigating a shooting incident that occurred in Springfield early this morning.

Authorities say they were notified of gunshots being fired from a vehicle in the areas of Valley Street and Pleasant Street at around 12:50 a.m.

State police responded to the area and spoke with several residents on the scene.

The vehicles involved were described as a possible dark-colored sedan and a truck.

Police released a picture of one of the potential vehicles involved this morning.

Anyone who has information about last night’s incident is being asked to call 802-722-4626.