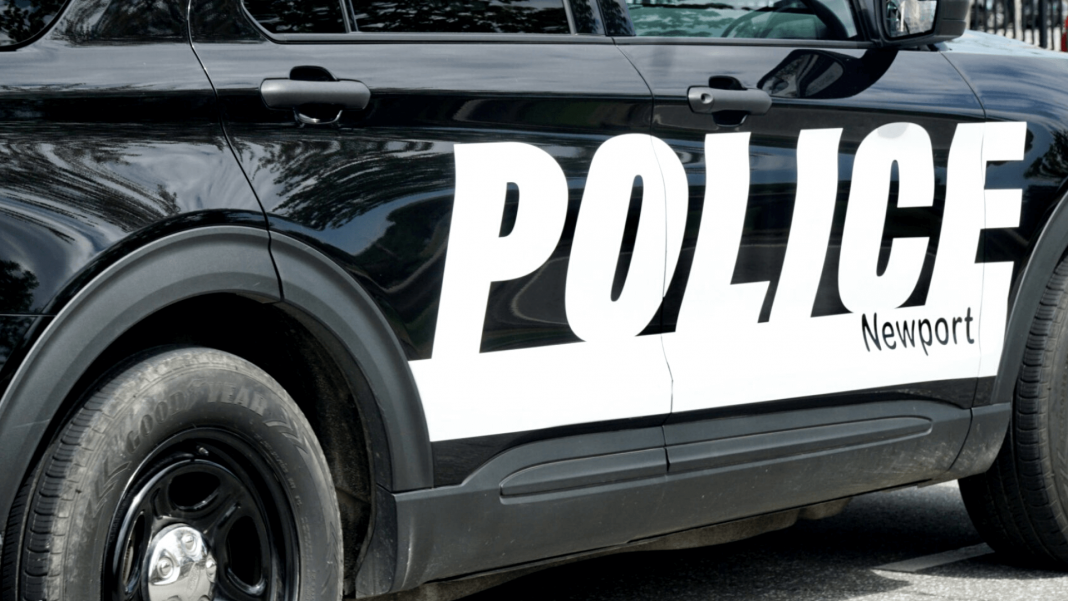 NEWPORT — A local man has been charged in connection with a robbery at a convenience store last year.

Eric Shatrau, 48, of North Troy, was arrested and charged with grand larceny, accessory aiding commission of a felony, and false reports to law enforcement.

On Sunday, Sept. 19, 2021, Newport Police responded to the report of a theft at a convenience store on Coventry Street.

Police learned that an individual entered the store while the clerk was taking out the garbage and that the individual took several thousand dollars in cash from an unlocked safe.

The K-9 Unit attempted to track the suspect but was unsuccessful.

A subsequent investigation lasted for months as individuals of interest failed to appear at scheduled meetings with police.

Newport police say they eventually developed evidence that it was Shatrau who entered the store.

He was arrested this week and charged in connection with the incident.

He was ordered held overnight by probation and parole and was scheduled to be arraigned today in Orleans District Court.