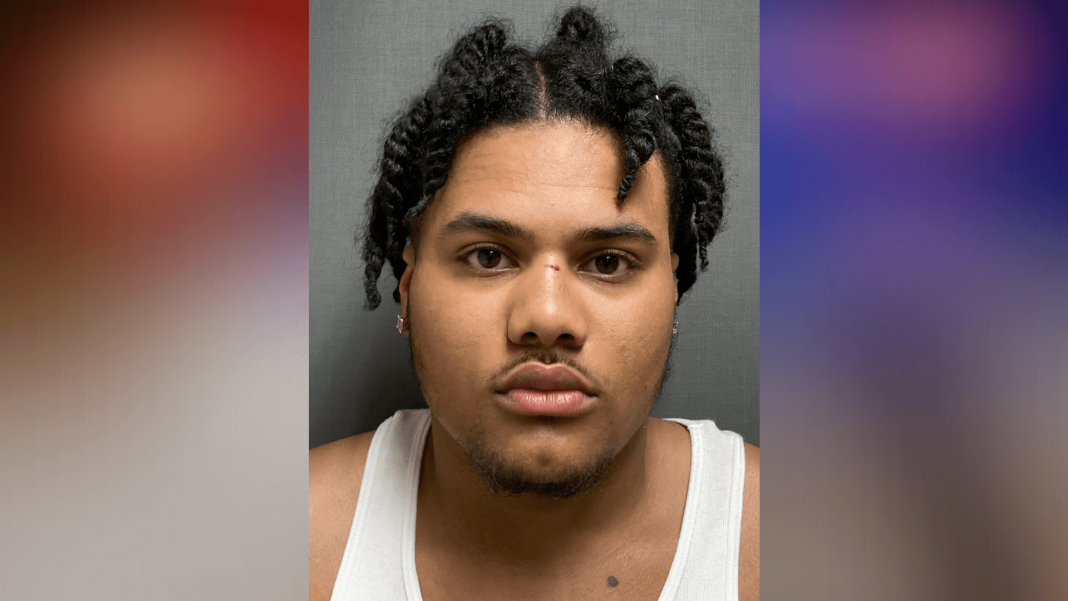 NEWPORT — A 19-year-old man from Connecticut was arrested yesterday after a high-speed chase through Orleans County.

Police say a red Dodge Charger was spotted driving in a reckless manner on Main Street in Newport at around 4:50 p.m.

A VSP trooper attempted to stop the vehicle, but the driver fled at high speeds through afternoon traffic.

Police say they did not pursue the vehicle for safety concerns.

The vehicle was reported passing several other troopers in the towns of Brownington, Orleans, and then Barton, where it was seen traveling at speeds well over 120 miles-per-hour.

The vehicle eventually crashed into a field in Barton, and the driver fled the scene on foot into a wooded area.

A K9 was brought in and all occupants were located in the woods off Route 16 and taken into custody without incident.

A quantity of suspected crack cocaine, fentanyl, and marijuana was also located at the scene.

The driver, Raquan Knight, of Hartford, CT, was identified as the driver.

He was medically evaluated as a precaution and processed at the VSP Derby barracks.

He is facing the charges of eluding a police officer, grossly negligent operation, possession of cannabis, trafficking in fentanyl, and possession of cocaine base.