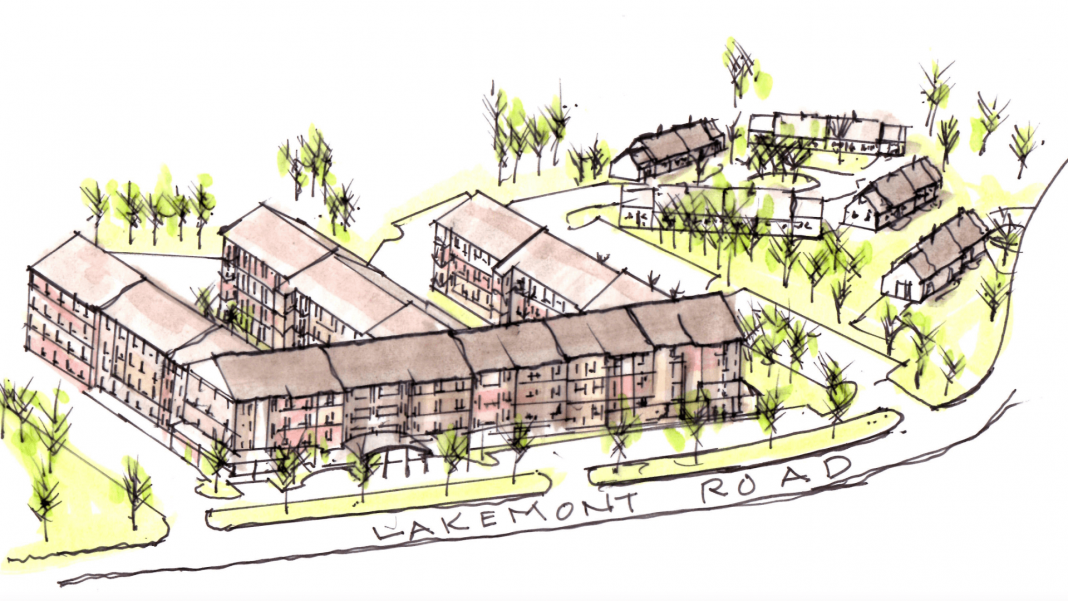 NEWPORT — Despite facing setbacks during the pandemic, plans to build a retirement complex on Lakemont Road in Newport are still underway.

Recently, the nonprofit Housing Our Seniors in Vermont (HOSIV) created a Go Fund Me page to help finance the project.

Heidi Eichenberger, who started HOSIV, says that senior housing in the NEK is a crisis situation.

Currently, there is no assisted living facility in Newport. 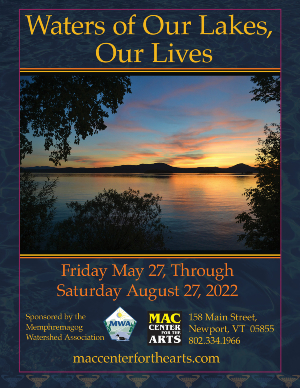 Eichenberger sees the Lakemont location as ideal since it sits right behind North County Hospital, within a natural setting.

“Imagine living in our wonderful city of Newport, beside the hospital, across the street from the walking path, just a stone’s throw from Lake Memphremagog, all within reach of downtown Newport,” Eichenberger says.

A unit in a retirement community usually costs a minimum of $5,000 per month.

Eichenberger notes this is a struggle for many in the area.

The plan that HSOIV has put forward is that tenants will pay what they can afford to reside in independent living units at the Lakemont facility.

The first phase of the development is estimated to cost around $14 million, with a total cost near $40 million.

HOSIV needs 20 percent down to get conventional lending.

Eichenberger says she has already invested about $1M in the project already.

Grants and other funding sources have helped, but HSOIV says they are now looking to have some costs covered that do not fall under grant funding.

If fundraising for the project is successful, the group would like to start in the fall.

The group says they need an amended Act 250 permit, but the city of Newport has approved the development in principle.

The project is expected to bring in over 100 jobs.

Currently, HOSIV is in need of private funding to get the project started.

The group is asking anyone who can to donate at: https://www.gofundme.com/housing-our-seniors-in-vermont

You can also stop by their office and donate in person at 5452 US Route 5, Unit F, in Newport.

HOSIV has a website you can visit as well: www.hosiv.org