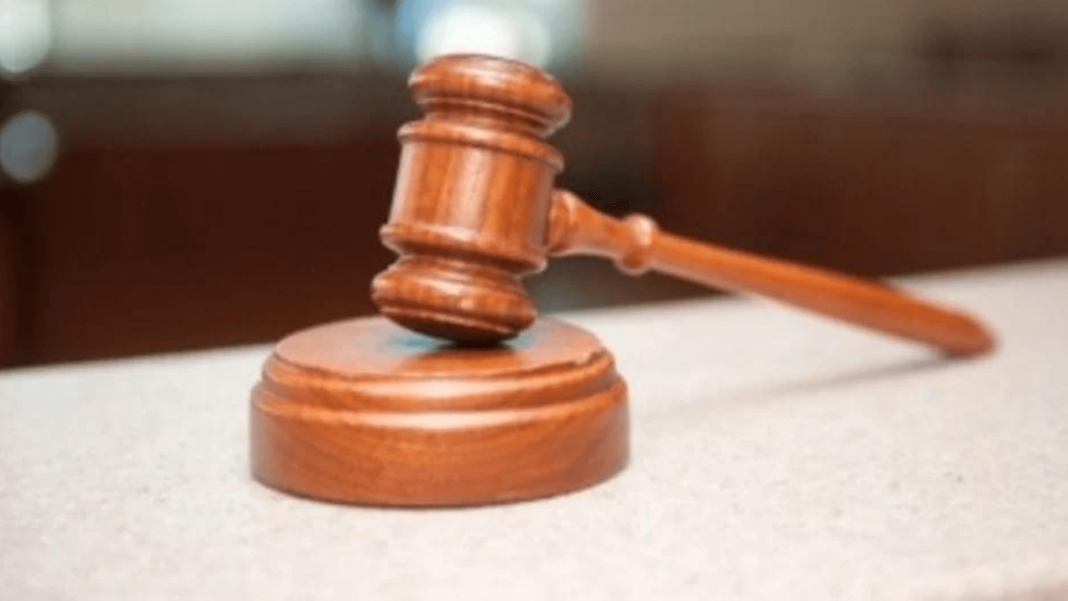 MONKTON — A 50-year-old man was charged following an incident in Monkton yesterday.

Authorities say they were notified of a noise disturbance on Silver Street at around 11:00 p.m.

It was reported by Michael Casey, 58, of Monkton, that there was a loud beeping noise coming from a heavy equipment machine on Guillemette’s property.

Troopers arrived on the scene and noticed a loud noise coming from the property of Mark Guillemette, of Monkton.

Following an investigation, it was found that Guillemette was disturbing the peace by use of a noise maker.

Police say he created a public annoyance and inconvenience when engaging in such behavior.

Guillemette was charged with disorderly conduct and noise in the nighttime and issued citations to appear in court on August 15 to answer the charges.