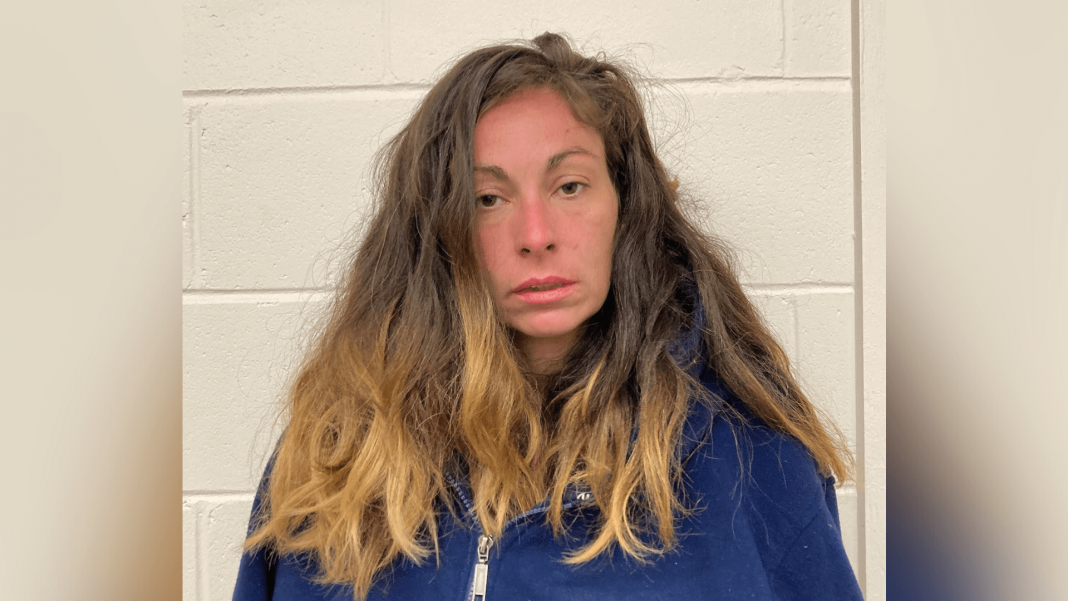 Authorities say they received a call that a woman broke a window at a home on Leonard Hill Road at around 11:35 p.m.

Shortly after, police received a second call that a vehicle at a neighboring home was fully engulfed in flames.

When authorities arrived, the fire was spreading to two other vehicles, a camper, and a home.

The fire resulted in the complete loss of the vehicle, along with damage to other cars and structures on the property.

A family of four was asleep in the home when the incident occurred.

Following an investigation, police allege that during the fire Lucas threw a large rock through a window of another home.

She was placed under arrest and transported to the St. Johnsbury State Police barracks for processing.