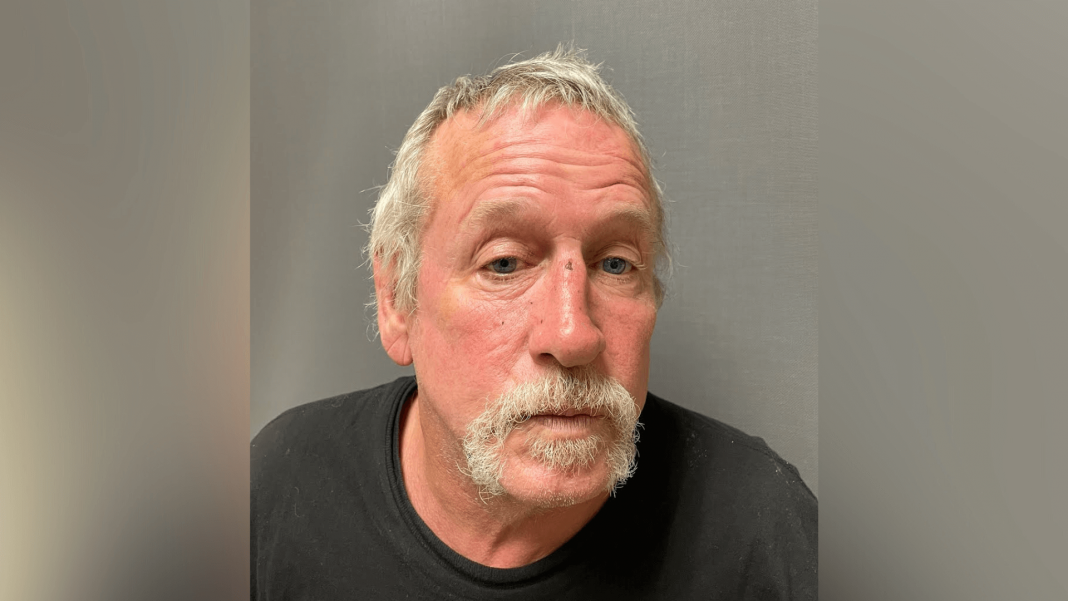 CHARLESTON — A 57-year-old man who was wanted by police after an assault in Charleston turned himself in yesterday,

On June 18, authorities were notified of an assault that occurred the night before which resulted in several injuries on Westmore Road.

Police say that Kevin Guckin was involved in a verbal altercation that turned physical.

One victim had minor injuries and another was transported to North Country Hospital for serious injuries, police say.

Efforts to locate Guckin after the assault were unsuccessful.

Yesterday Guckin turned himself in at the Derby barracks.

He was processed and lodged at Northern State Correctional Facility on $1,500 bail.