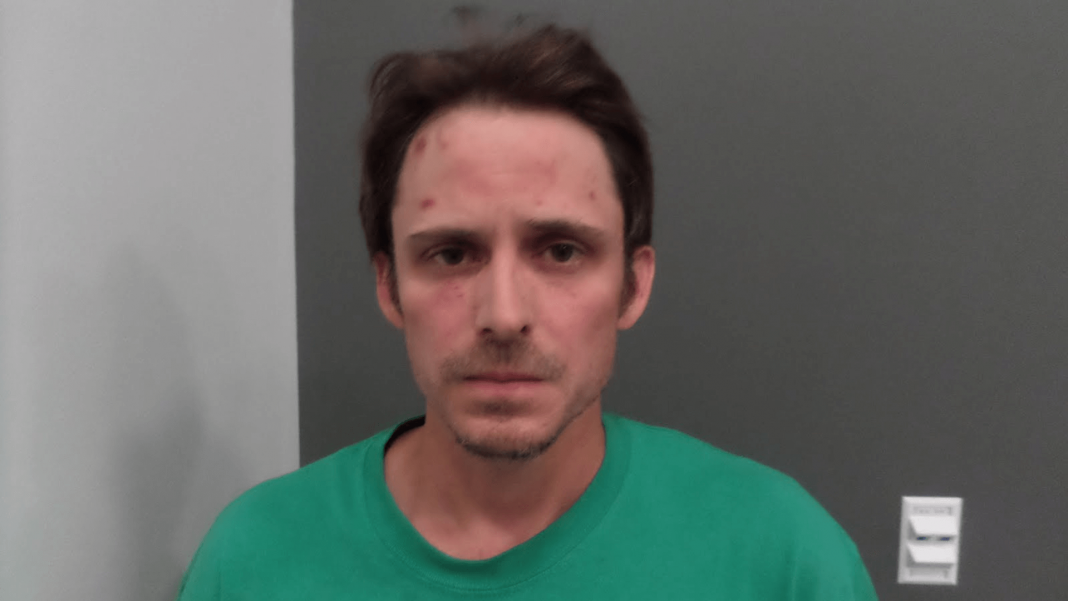 WOODBURY — A 38-year-old man is facing charges following an incident in Woodbury on Saturday.

Authorities say they were notified of shots fired at a home on Dog Pond Road at around 10:10 p.m.

An initial investigation revealed that Andrew Brown, 35, of Lyndonville, went to the home to pick up a household member who had been threatened with a gun by Brian McAndrew, of Woodbury, earlier in the day.

Police say Brown was shot by McAndrew when he walked up to the front door of the residence.

McAndrew was subdued by a witness until police arrived.

No one else on the scene sustained any injuries.

McAndrew was transported to the State Police barracks in Berlin for processing.

He was lodged at the Northeast Regional Correctional Facility in St. Johnsbury and is scheduled to appear in court today.