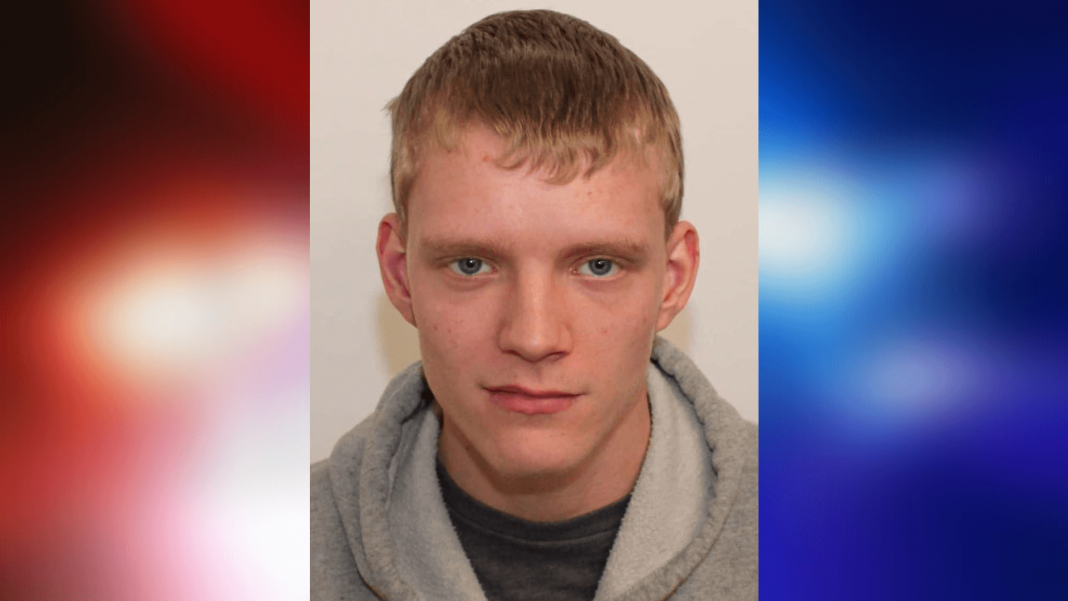 NEWPORT — A man who was wanted by police after Thursday night’s drug bust in Orleans County is in custody, police say.

Dakota Merrill, 22, of Derby was arrested at his residence with assistance from the Orleans County Sheriff’s Department.

He is charged with eluding a police officer, gross negligent operation, excessive speed, leaving the scene of an accident, and resisting arrest.

He was scheduled to be arraigned in Orleans County Criminal Court today.

Police say Merrill was the driver who took off after an attempted traffic stop on Wednesday that was part of a federal investigation.

Merrill drove away with two suspects in the car.

During the police chase, he sideswiped a car in Irasburg before crashing the vehicle in Coventry.

All three suspects fled from the car on foot into the woods.

Romello Appleton, 25, of Springfield, MA, and Jacob Roy, 26, of Derby, were both arrested at the scene.