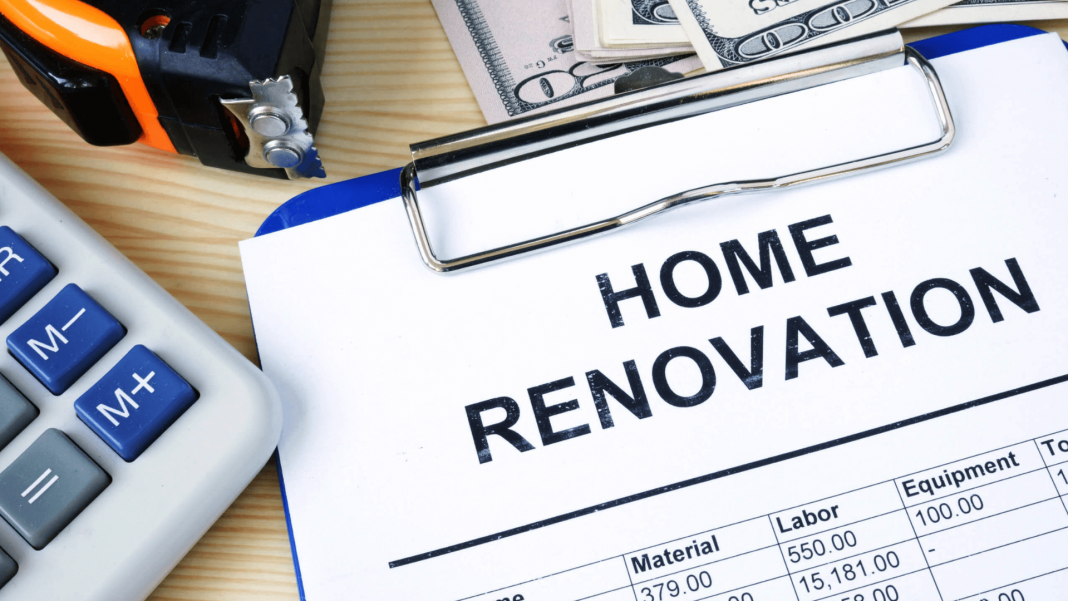 LONDONDERRY — A 47-year-old man from Windsor was cited for home improvement fraud.

Authorities say they were notified of a call from Ronald Gillespie reporting a home improvement fraud incident between him and Merrill Painting on Magic Circle.

Police say the work has never been completed.

Yesterday, Merrill was located at his home and issued a citation to appear in court on July 26 to answer the charge.