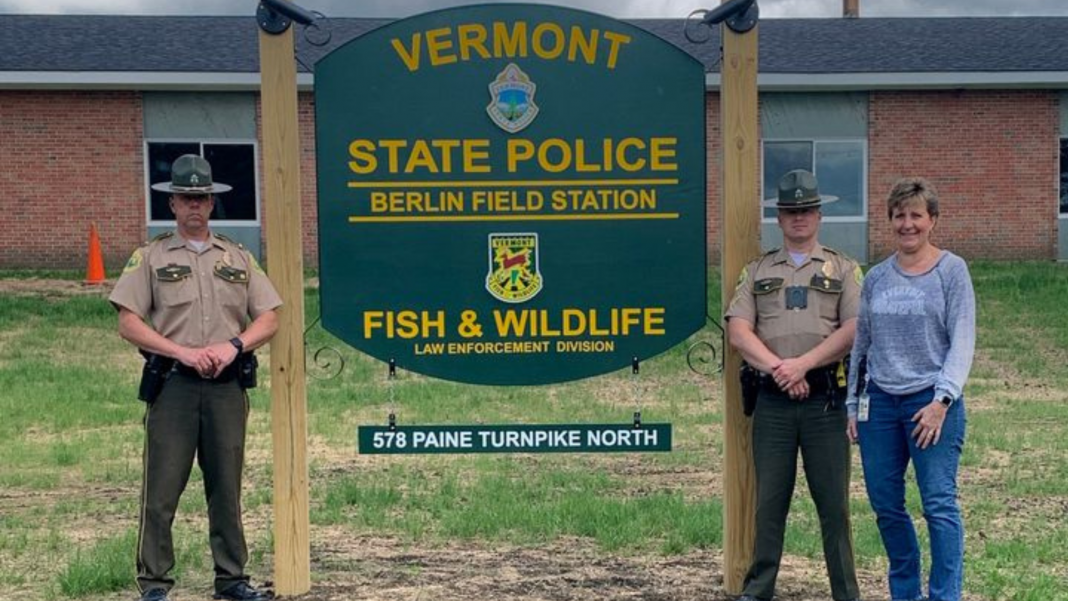 BERLIN — Troopers who cover central Vermont have moved from Middlesex into a new barracks in Berlin.

This is the first new Vermont State Police field station since Westminster opened in 2016.

Housed in a completely remodeled building that served for years as the Mid-State Library, the new Berlin Barracks is larger, better equipped, and outfitted with modern technology and spaces that were unavailable at the Middlesex Barracks.

“We’ve needed a new facility to serve our patrol area in Washington and Orange counties for years, and we’re excited to finally be ready to make the move from Middlesex to Berlin,” said Capt. Michael Manley, VSP’s administrative services commander. “This building will serve the public and our troopers better, with a host of necessary upgrades for the modern delivery of policing services.”

Those upgrades, Manley said, include an open-concept layout for uniformed troopers in the Field Force Division and detectives in the Criminal Division, and comfortable interview rooms for speaking to victims, witnesses, and suspects.

The new site retains its central location in the coverage area and easy access to Interstate 89 and the 18 communities where troopers provide primary law-enforcement coverage.

The Berlin Barracks originally was constructed as a library in 1968 and is 9,955 square feet.

The old Middlesex Barracks encompassed 5,512 square feet and began as the Middlesex Village School in 1960.

The state purchased and converted the building into a VSP barracks in 1971.

Vermont legislators allocated about $2.7 million for the Berlin Barracks project.

Troopers also support and assist half a dozen municipal police departments in the coverage area.