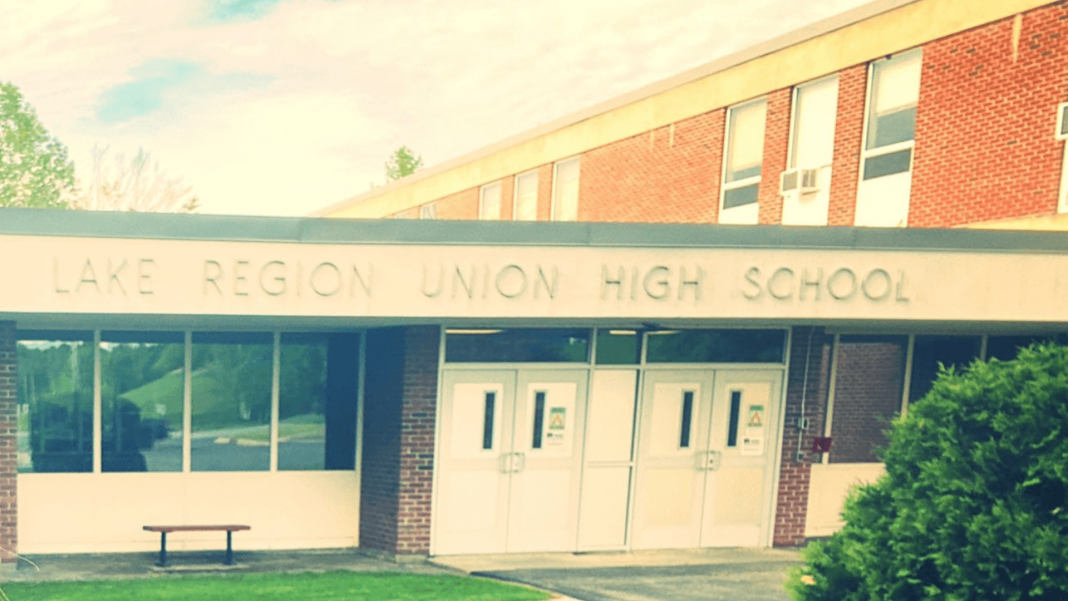 ORLEANS — A juvenile who police say made a threat to a local school is facing charges of domestic terrorism.

Authorities were notified of a threat made by a student on social media directed toward Lake Region Union High School as well as students yesterday.

Police coordinating with school officials as well as several community resources, and identified and spoke to the individual involved.

Deputy Smith who is the school resource officer for Lake Region Union High School took the lead in the investigation and was assisted by Deputy Visan and Deputy Morrill with the Orleans County Sheriff’s Department.

Given the age of the suspect, police have not identified the juvenile.

Police have said that the suspect is being charged with domestic terrorism and criminal threatening.