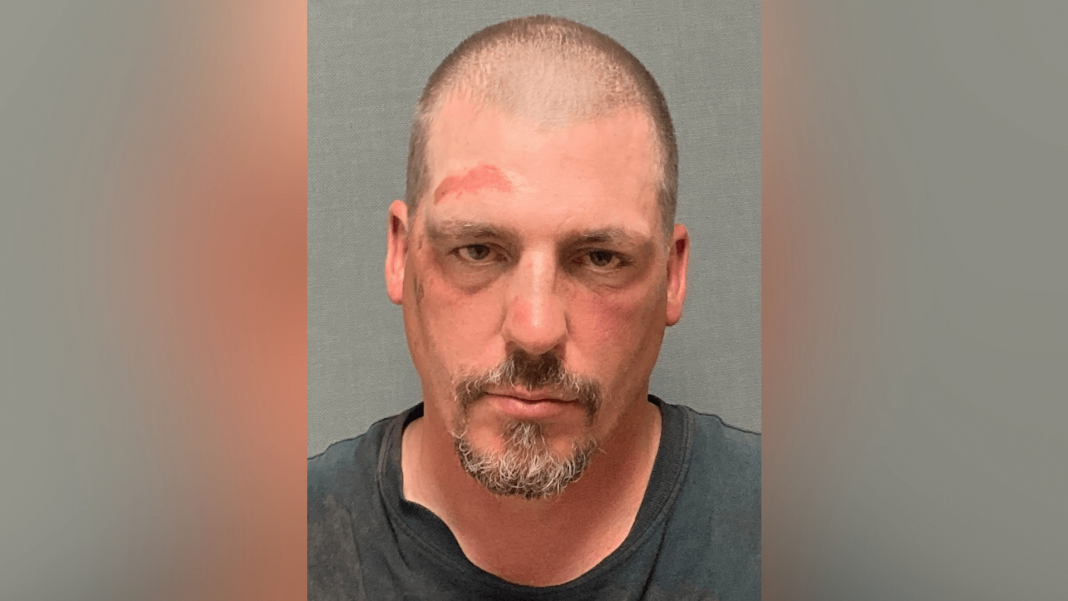 TROY — A 45-year-old man from Jay was arrested for his 5th DUI following an ATV crash in Troy yesterday.

Authorities were notified of the crash on Vermont Route 100, near Autumn Ridge, at around 7:00 p.m.

Police say the driver, identified as Winston Cote, has been operating the ATV in a reckless manner, causing him to roll the vehicle.

Responding troopers say they observed indicators of impairment while speaking with Cote.

He was medically cleared at North Country Hospital and transported to the Derby barracks for processing.

Cote was found to have multiple previous felony convictions and is considered a habitual offender.

He was transported to Northern State Correctional Facility for the charges of DUI #5, negligent operation, driving with a criminally suspended License x2, and habitual offender.

He was ordered held without bail until his court date.