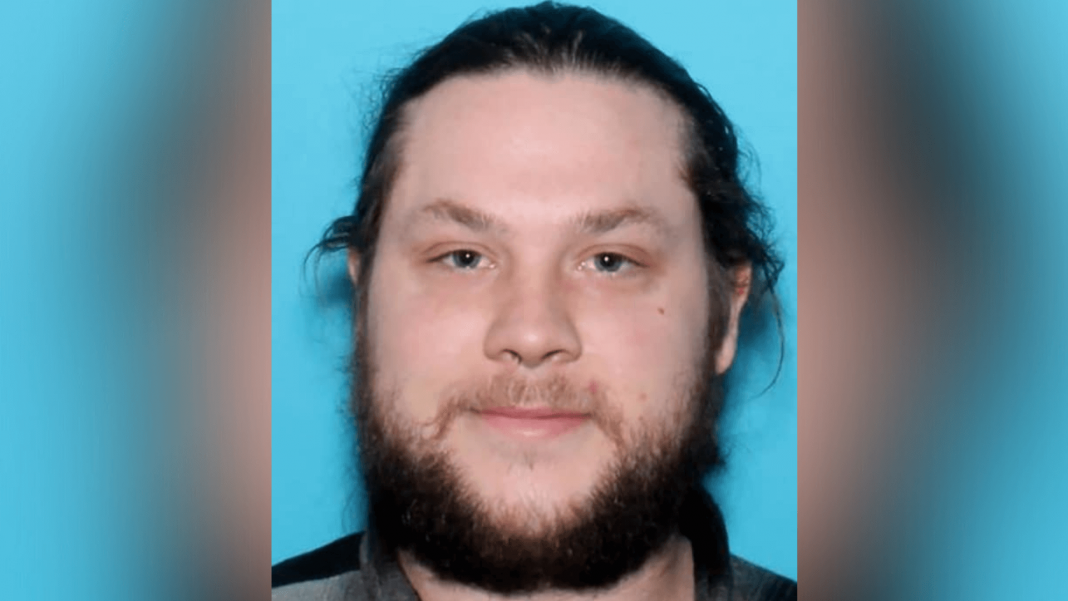 NEWPORT — An Orleans man was charged in connection with an altercation in which he allegedly assaulted a man with a tire wrench.

Dewing is charged with aggravated assault with a deadly weapon, violations of conditions of release, and grossly negligent operation.

On Friday, May 27, at approximately 9 p.m., police responded to a report of a fight in the area of Prospect Street and Clermont Terrace, while EMS staged nearby because the fight was reportedly ongoing.

Sgt. Charles Moulton arrived on the scene and located an individual later identified as Dewing attempting to leave the area in a white Nissan Sentra, and nearly striking a 23-year-old man who jumped out of the way to avoid the vehicle.

Sgt. Moulton activated his cruiser’s lights and siren and detained Dewing, while other officers began to treat the 23-year-old, who was suffering from head and facial injuries.

Officers requested EMS come to the scene, and they later transported the 23-year-old to the North Country Emergency Room.

Through an on-scene investigation, officers determined that Dewing used a metal tire wrench to repeatedly strike the 23-year-old in the head during an altercation.

Police say that Dewing and the 23-year-old victim knew each other.

He has an unrelated pending criminal case alleging attempted murder and aggravated domestic assault and was subject to conditions of release requiring him to not drink alcohol, not possess any dangerous weapons, and remain under a 24-hour curfew with only verifiable exceptions.

He is being held without bail at the Northern State Correctional Facility pending arraignment on Tuesday.