Tractor-trailer off the road closes offramp on I-89 in St. Albans 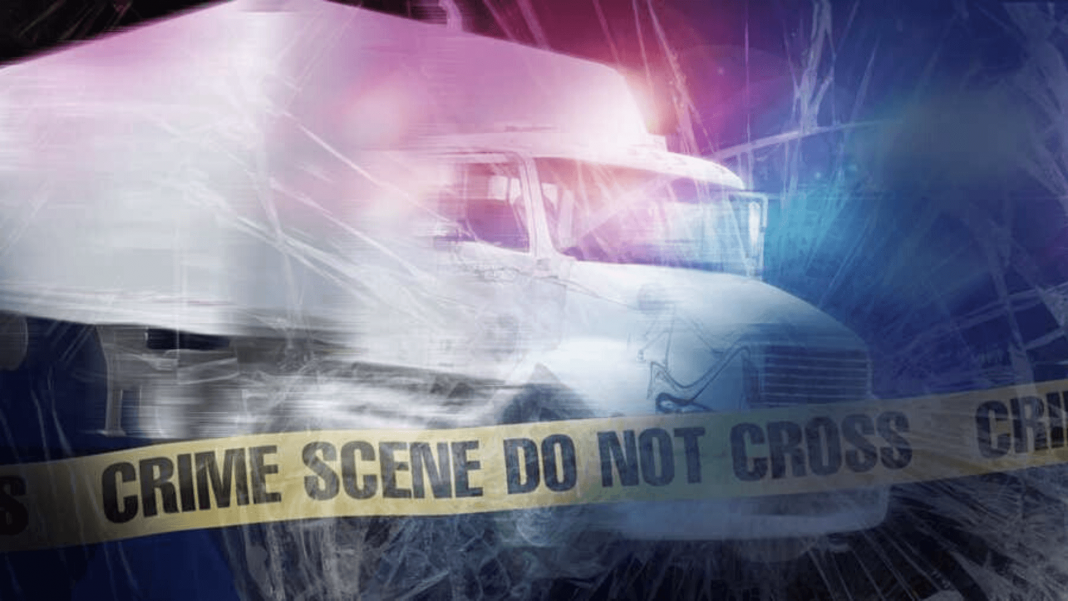 ST. ALBANS — A 68-year-old man from New York man was involved in a single-vehicle crash on I-89 in St. Albans early this morning.

Authorities say they were notified of a tractor-trailer unit that had gone off the road just south of exit 19 at around 2:50 a.m.

The driver of the tractor-trailer was hauling fuel and missed the offramp.

He attempted to back up to make the exit but in doing so went off the shoulder of the breakdown lane and needed to be pulled out by a wrecker to avoid rolling the vehicle.

Both the on and offramp of the southbound lane were closed for approximately 1 hour while the truck and trailer were pulled back onto the road.