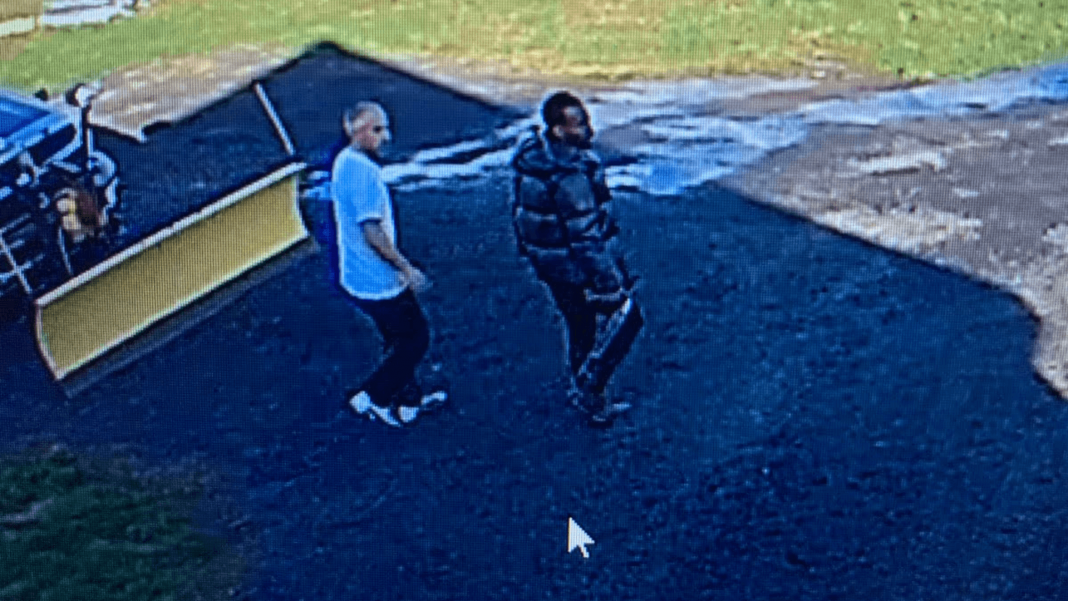 Police were alerted to the incident on Friday at around 6:00 p.m.

Police discovered evidence that a shooting occurred and are looking to identify the two individuals who left the scene on foot.

The circumstances surrounding the disturbance and the subsequent shooting are under active investigation.

No one is currently in custody and there is no indication of any injuries.

The incident is believed to be isolated and there is no threat to public safety, police say.

Anyone with information that might assist in this investigation is asked to call 802-524-5993.