Berlin resident succumbs to injuries following crash on I-89 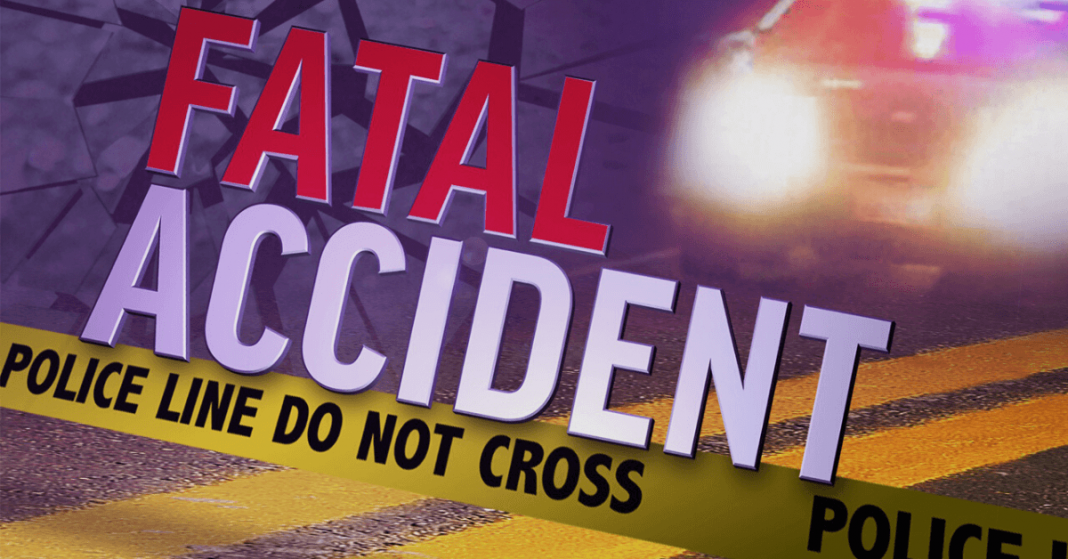 BETHEL — A 77-year-old man from Berlin who was involved in a single-vehicle crash earlier this month passed away from his injuries.

The crash took place on I-89 in Bethel on April 4.

The driver, identified as Edward L Pombar, lost control in the median of the interstate and struck the guardrail, causing the vehicle to roll.

He was ejected from the vehicle, police say.

Pombar was assessed by members of White River Valley Ambulance and flown via DART to Dartmouth Hitchcock Medical Center to be treated for his injuries.

According to police, he passed away four days later.