Man indicted for selling fentanyl and heroin in Bennington County 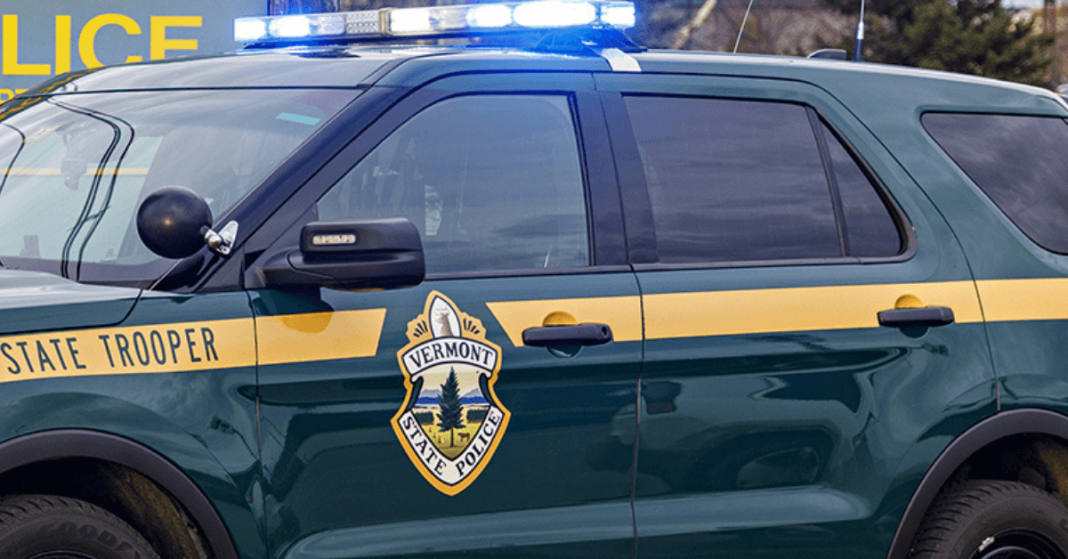 According to court records, law enforcement conducted controlled purchases of fentanyl and heroin from Pena Baez in the Bennington area on February 22, 2022, March 15, 2022, and March 23, 2022.

Law enforcement arrested Pena Baez on the evening of April 6.

At the time of his arrest, Pena Baez was the front seat passenger in a vehicle.

He was in possession of about 20 grams of suspected crack cocaine and about $7,100.

Also in the vehicle, a loaded handgun was found on the floor area of the front passenger seat where Pena Baez had been sitting.

If convicted, Pena Baez faces up to twenty years of imprisonment and a fine of up to
$1,000,000 on each offense.