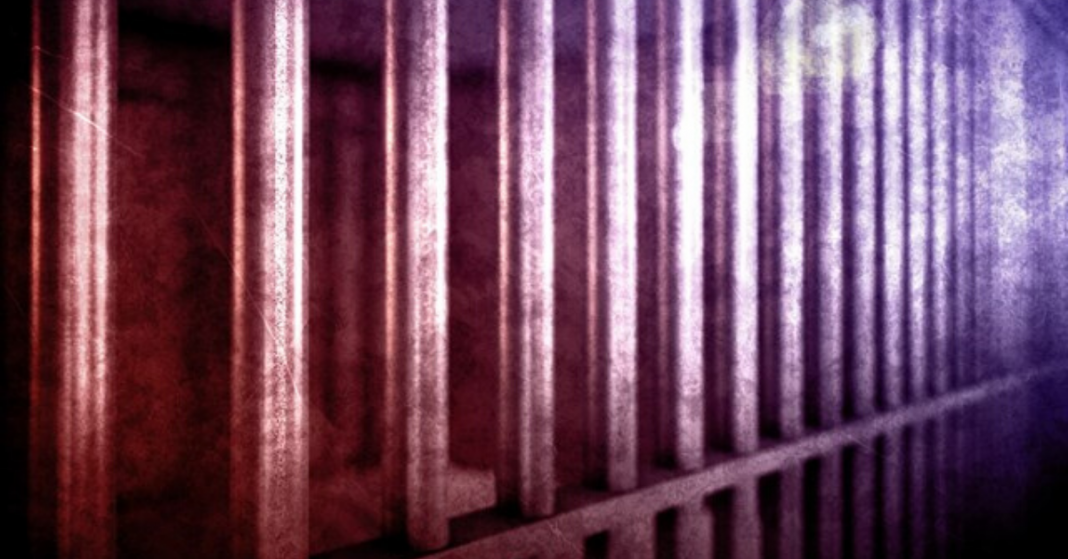 DANVILLE — A Colorado man has been charged with kidnapping Danville man whose body was found by the side of the road in Barnet.

Banks was taken into custody in Yellowstone National Park, where he was working. Banks appeared in United States District Court in Landers, Wyoming for a hearing yesterday.

He will appear again in federal court in Wyoming next week before being ordered to appear in Vermont.

Following an exhaustive investigation by agents with the Federal Bureau of Investigation and detectives with the Vermont State Police, law enforcement obtained a criminal complaint that charges Banks with being the kidnapper.

According to the complaint affidavit, Banks arrived at Davis’s Danville residence on the evening of January 6, 2018, posing as a United States Marshal claiming to arrest Davis.

Davis was found dead the next day in a snowbank on a Barnet road several miles from the Davis residence.

Although Banks is not charged with Davis’s murder, the complaint affidavit contains allegations that Banks murdered Davis.

According to the allegations in the complaint, Banks used two cell phones around the time of the kidnapping.

Banks used another phone, purchased in November 2017 at a Missouri Walmart, for data transmission as he traveled from Missouri on January 4, 2018, to Vermont on January 6, 2018, to kidnap Davis.

Law enforcement determined that this Data Phone was the only device that connected to cell towers both in Pennsylvania when the 911 Phone was purchased and near Danville when Davis was kidnapped.

The FBI obtained surveillance images from the Pennsylvania Walmart showing the face of the 911 phone purchaser and the white Ford Explorer he was driving.

According to the complaint, law enforcement connected these two phones to Banks in multiple ways.

For example, Banks was in possession of a white Ford Explorer around the time of the kidnapping.

Law enforcement obtained data associated with another phone in Banks’ name that showed that he purchased and used the data phone described above.

Further, records obtained by law enforcement reflect that Banks purchased various items used in the kidnapping, including a Marshals badge and Marshals patches, only days before the trip to Vermont to kidnap Davis.

The complaint charges Banks with kidnapping, which carries a maximum penalty of life imprisonment.