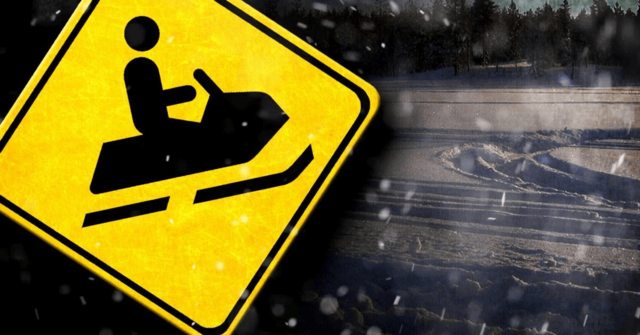 The incident took place at the Suicide Six ski area at around 2:30 p.m.

During a snowmobile race, one of the riders was traveling down the mountain when they left the course area and crashed into a tree.

State Police were assisted by Woodstock Rescue, Pomfret Fire, and DHART on the scene.

Police have not yet released the name of the victim.