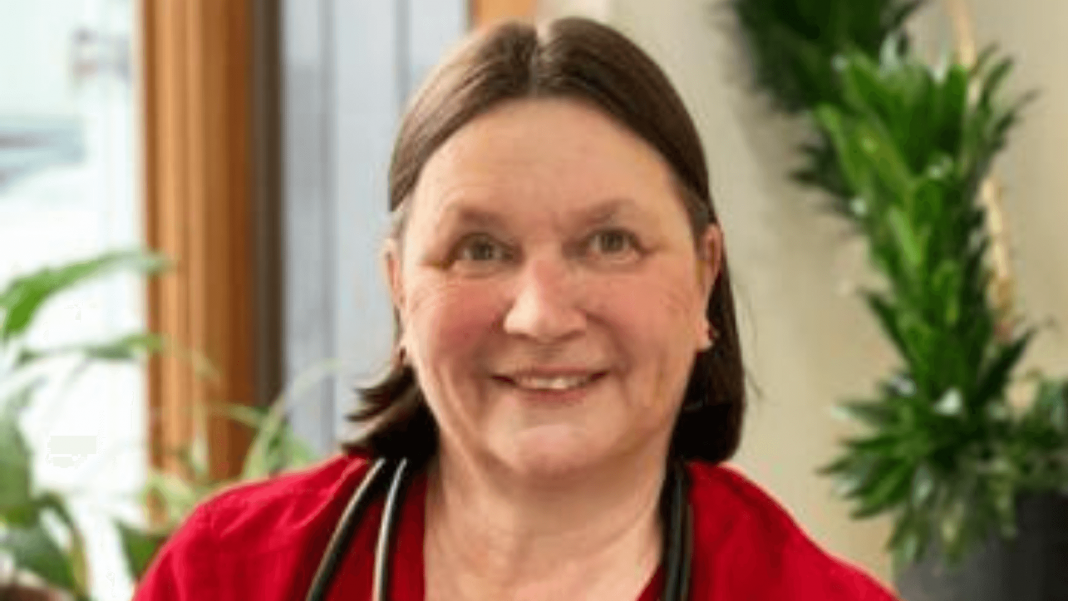 NORTHFIELD — The year was 1974. Sixteen-year-old Marcy Dukette made her way from Northfield School to her health occupations coop as a nurse’s aide, walking between her classes and Mayo’s residential care community.

As the world watched the unfolding Watergate scandal, Dukette embarked on a 48-year career with Mayo Healthcare.

Marcy Dukette will retire on March 25.

“I’ve always called Mayo my second family because I’ve been there since high school,” Dukette said. “I’m excited to retire, but it’s bittersweet.”

Caring for patients at Mayo Healthcare in Northfield has been her life’s calling for nearly five decades.

Over time, her career evolved from nurse’s aide to Licensed Nursing Assistant (LNA). Dukette worked in physical therapy, became a Licensed Manager for Residential Care, and eventually returned to being an LNA because she wanted to work more directly with the residents.

Mayo administrator Danielle Nickerson says they will miss Dukette, who has been a foundational part of Mayo Healthcare for decades.

“We will miss her smile, positive attitude, and willingness to go above and beyond to help our residents and their families. Marcy has contributed so much to our community, and she has offered a great deal of support to me as well.”

From the time Marcy Dukette was very young, she knew she wanted to help people.

At age 10, Dukette visited her uncle, who was injured in Vietnam, in Boston hospital.

“I hung out with the nurses,” she said.

She says she is ready for the rest, although, with so many decades behind her, the thought of a new life is daunting.

“I’ve been a lucky woman – it’s hard to leave a place you’ve been going to for the last 48 years.”

She says she looks forward to spending more time with her great-grandchildren, and perhaps, volunteering at Mayo.