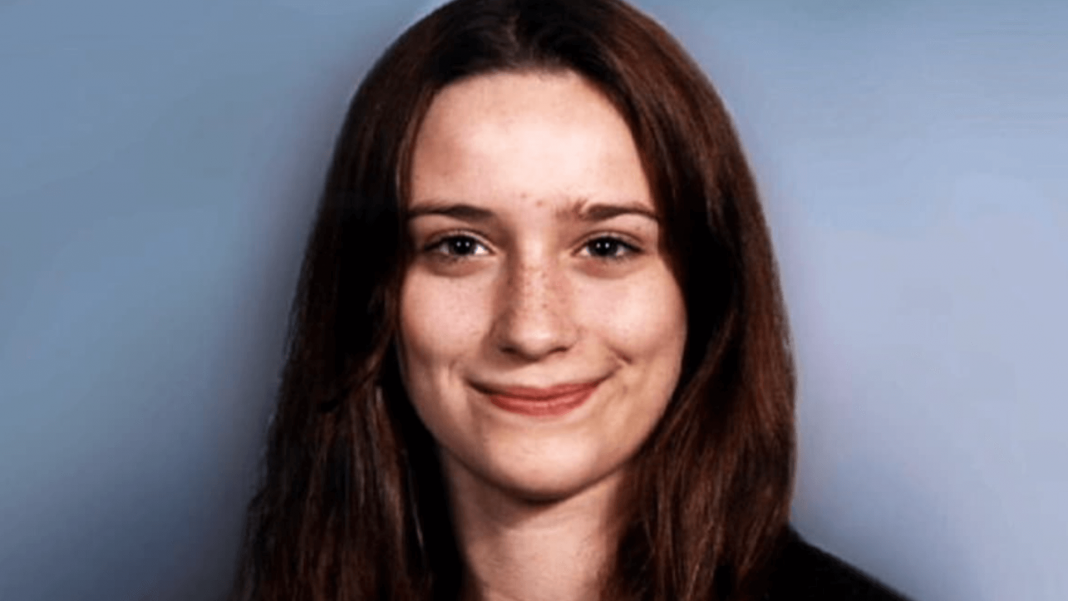 WATERBURY — Investigators say advanced DNA testing and forensic genetic genealogy have helped the Vermont State Police identify the source of DNA found as part of the investigation into the disappearance of Brianna Maitland.

Police say no suspect in the case has been identified, but as the 18th anniversary of her disappearance arrives, the case remains an open and active investigation.

She clocked out from the Black Lantern Inn where she worked as a dishwasher and was headed to a friend’s house where she was living at the time.

She never made it to the residence.

The next day, her 1985 Oldsmobile 88 was located backed into an abandoned building known as the “Old Dutchburn Barn” about a mile from the restaurant.

Approximately one week after Brianna was last seen, the Vermont State Police returned to the scene to conduct a K-9 search.

This search resulted in the collection of an item of interest from the ground in the vicinity of where Maitland’s car was found.

Based on the location of the item, and not knowing how long it had been there, it was unclear if it was related to Maitland’s disappearance.

A DNA profile obtained from this item was entered into CODIS — the FBI’s DNA database — and also directly compared to 11 persons of interest, of which no match was identified.

In 2020, the Vermont State Police sent DNA evidence from the case to a Texas-based forensic sequencing laboratory and identified possible matches.

Scientists used Forensic-Grade Genome Sequencing® to build a DNA profile and genealogical research to develop investigative leads so the Vermont State Police could continue their work.

After months of follow-up investigation, police were able to locate, interview, and obtain DNA samples from possible donors.

These DNA samples were sent to the Vermont Forensic Laboratory for comparison testing.

The lab confirmed that DNA from one of the individuals matched the DNA on the item found on the ground near Brianna’s vehicle.

“It’s important to note that this doesn’t mean we have identified a suspect,” said VSP Detective Sgt. Angela Baker, the case’s lead investigator. “We are continuing our active efforts to investigate every lead associated with this case, and we constantly look for new technological advances to aid in our investigation.”