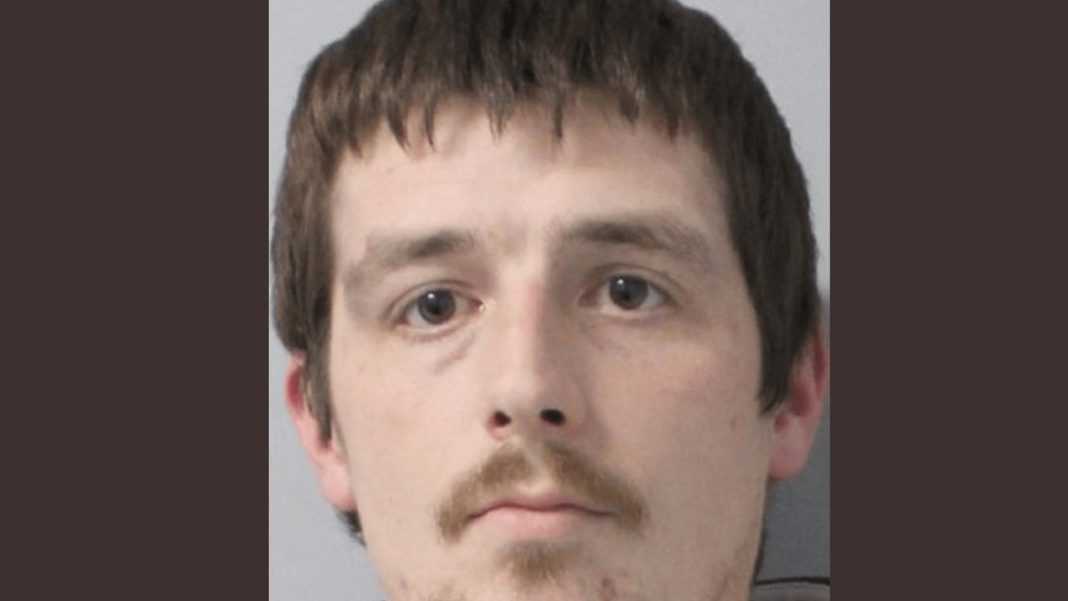 BURLINGTON — A man police believe is responsible for two bank robberies in Burlington and Essex Junction has been arrested.

Dustin Dexter, 31, of Barre City, is alleged to have robbed the People’s United Bank in South Burlington.

He is also accused of robbing KeyBank in Essex Junction.

Dexter was located at a residence in Burlington on Tuesday.

Police took him into custody, and say evidence connected to the robberies was collected at the scene.

Police later learned Dexter had two outstanding warrants for his arrest as well.