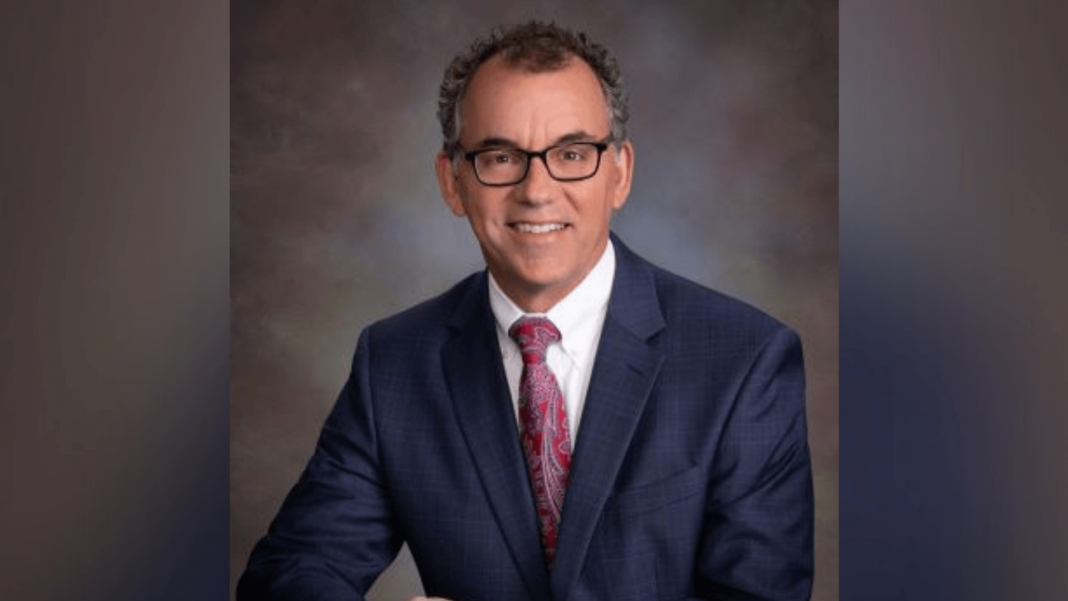 Caldwell brings a long history of experience not only in the banking industry but in working with United Ways in both Indiana and Delaware.

Caldwell recently moved to Newport, where he says he has been just thrilled not only with his new home but with his new community.

Giving back to the community is nothing new for Caldwell.

“I grew up with that ethos that says, ‘we have a responsibility to give back,” Caldwell said. “We can’t just keep taking and taking.’” 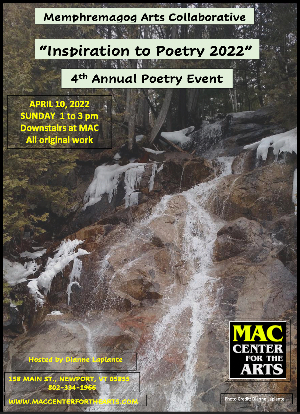 Since beginning his United Way career as a campaign chairman back in 2005, Caldwell has continued to support United Way wherever and whenever he can.

Caldwell says the best way to understand the community you are entering is to get involved and help where you can.

“It’s not just the opportunity to give back, but it’s also about learning and understanding the needs of a community and the challenges that folks are facing where you are.”

Green Mountain United Way has been supporting the people of Caledonia, Essex, Orleans, Orange, and Washington counties since 1976.

The not-for-profit facilitates relationships between major government agencies, foundations, and businesses in the region to promote a more cohesive, sustainable, and connected community.

Green Mountain United Way focuses on improving the health, education, and financial stability of those it serves.