Newport woman wanted for dragging trooper down I-91 arrested 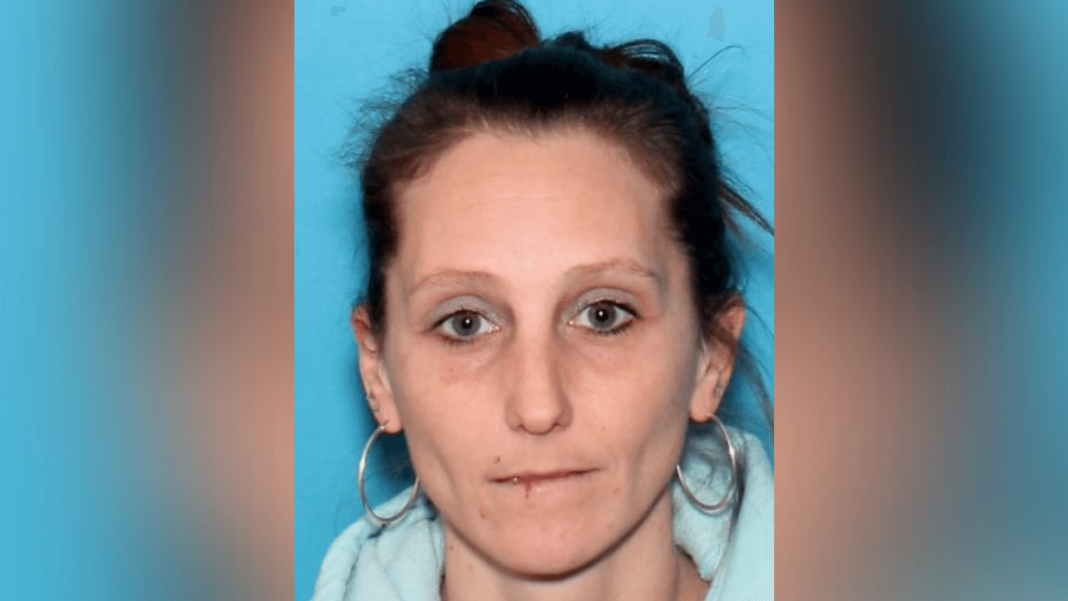 DERBY — A woman who was wanted by police after she allegedly drove away from a traffic stop, dragging a state trooper with the vehicle in the process, was arrested this afternoon.

Birk was a passenger inside a vehicle that was pulled over in Derby.

She was arraigned, pleaded not guilty, and later jailed at Northern State Correctional Facility on $5,000 bail.

According to police, Birk was pulled over for a minor traffic stop on I-91 on February 24 in St. Johnsbury.

She is alleged to have driven off during the stop, dragging Sgt. Matthew Tarricone behind the vehicle in the process.

The trooper was dragged for about 50 yards at a speed of roughly 20 mph before he was able to break free.

According to police, Birk then fled at a high rate of speed, passing several vehicles and weaving through traffic.

She is charged with aggravated assault on law enforcement, attempting to elude, and gross negligent operation.