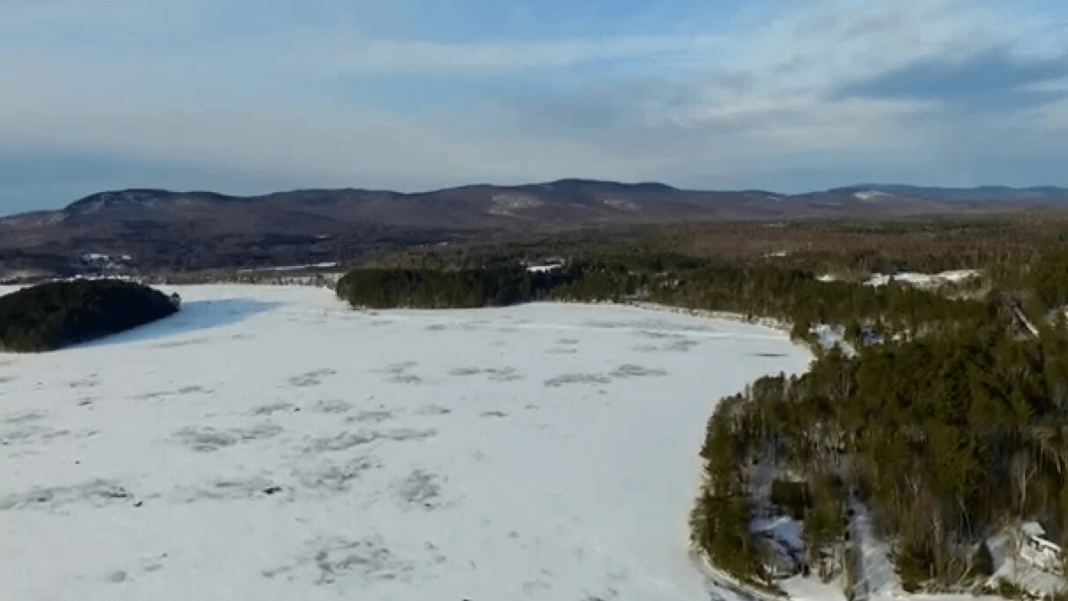 BRIGHTON — A snowmobiler was seriously injured during an incident on Island Pond last week.

On February 20, emergency responders were called out to Brighton at around 4:30 p.m.

According to the report, Donald Gatz, 52, from Long Island, New York, was operating a snowmobile on Island Pond when he struck a frozen embankment on the ice that was approximately 3 feet high.

Gatz and the snowmobile were sent airborne before crashing onto the ice approximately 80 yards northwest of the embankment.

Gatz was thrown from the snowmobile while airborne. 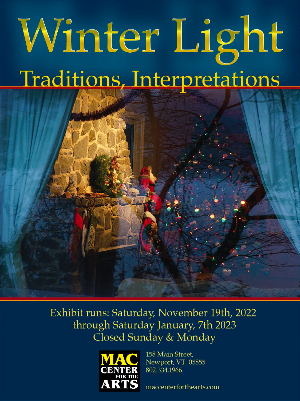 He was transported from the scene by Morgan Rescue to North Country Hospital in Newport for further treatment and evaluation.

He was later transported to Dartmouth Hitchcock Medical Center, in Lebanon, New Hampshire.

Police say he was seriously injured during the crash.

The snowmobile was towed from the pond, and no other people were injured in the incident.