Driver arrested for DUI#2 in Leicester 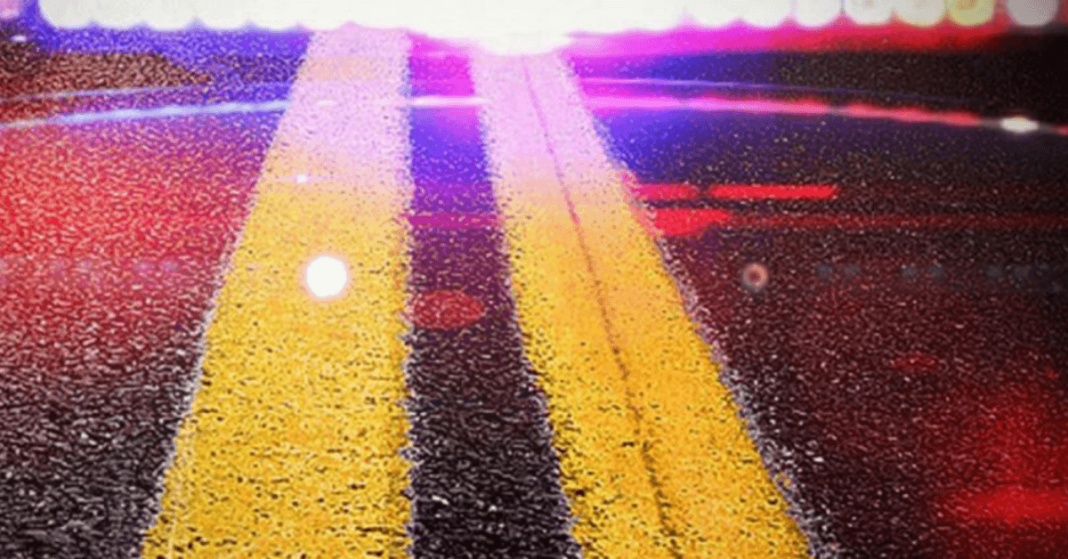 LEICESTER — A 24-year-old man was arrested on DUI #2 and DLS following an incident in Leicester yesterday.

Authorities say they were notified of a disabled vehicle on US Route 7 north of the intersection with Fern Lake Road, at around 8:00 p.m.

The driver was identified as Dillon MacDougall, of Leicester.

While speaking with MacDougall, police say they detected indicators of impairment.

He also had an active warrant for his arrest.

MacDougall was screened, placed under arrest, and transported to the New Haven barracks for processing.

At the conclusion of processing, he was released to a sober party with a citation to appear in court at a later date.