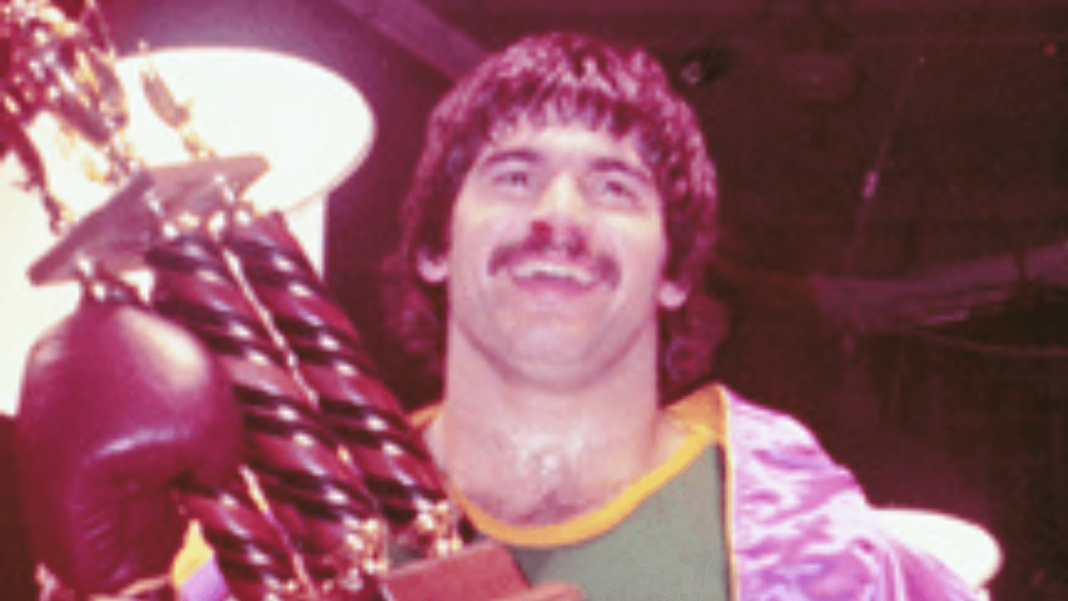 NEWPORT — Four-time Vermont and New England Golden Gloves champion boxer Tony Robitaille will be part of a special program presented at the Goodrich Memorial Library in Newport on Saturday, Feb. 26.

Robitaille, a former Newport resident, will be part of the library program promoting the book “Green Mountain Gold: Vermont Sports Hall of Fame.”

The book has more than 225 pages with a chapter on each of the 100 inductees in the Vermont Sports Hall of Fame since it was formed in October 2011.

Photographs of the inductees are included with each chapter.

Robitaille will speak and answer questions at 3:30 p.m. about his athletic career, which included him as a two-time state champion in track and field at North Country Union High School in Newport.

Readers attending the library program will have a chance to buy the book, get it autographed, and share hot chocolate with Robitaille, a 2017 Hall of Fame inductee.

Alan Rubel of Barre, a member of the Hall of Fame board, produced the book last year.

The event is free, and books will be available for $29.00 on sale

Proceeds from the book sales, much like the annual induction banquet, will go to the Hall’s official charity: Prevent Child Abuse Vermont, which offers important statewide services.