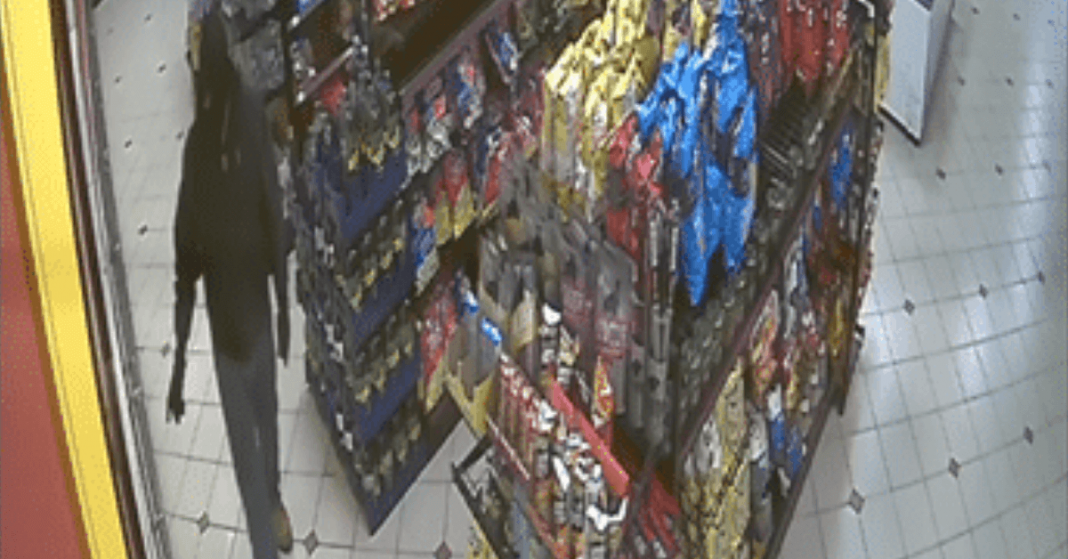 NEWPORT — Maplefields in Newport was robbed last night, and local police are seeking the public’s help in identifying the suspect.

Police responded to the store on Main Street for a report of a robbery at around 9:34 p.m.

An employee told police that a man walked in, brandished a knife, and demanded money from the register.

The suspect fled the store with an undisclosed amount of cash.

The clerk was not injured during the incident.

The suspect is described as a white male who was wearing blue jeans and a black zip-up jacket.

Chief Bingham is asking anyone who may have been in the area on Sunday or noticed anything suspicious to contact Newport Police at 802-334-6733.