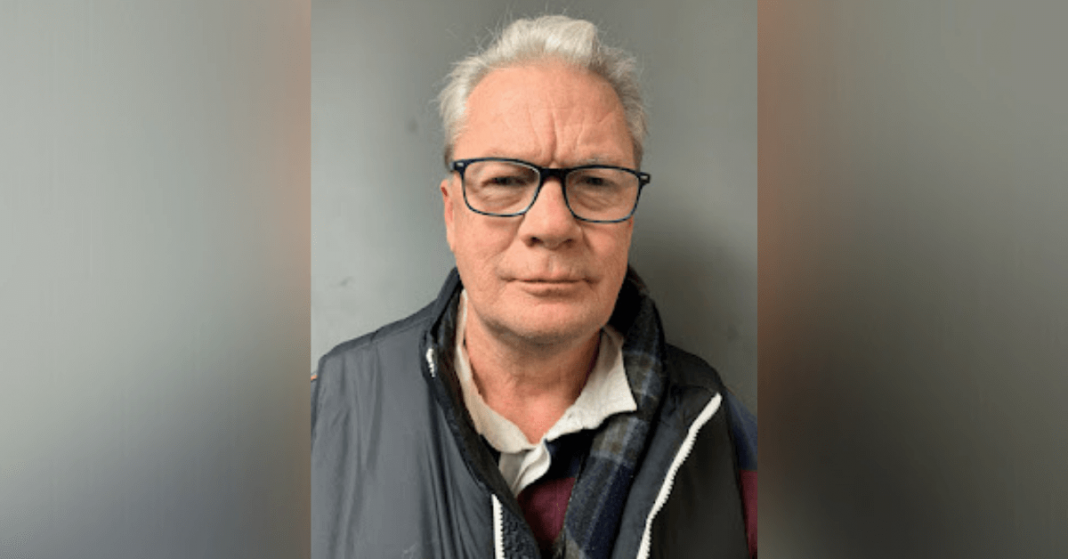 SHREWSBURY — A 63-year-old man from Mendon was arrested following an incident in Shrewsbury yesterday.

Authorities say they were notified of a road rage incident on Route 103 at around 4:30 p.m.

Both drivers exited their vehicles and had an altercation.

Police say that Harrington caused Yates fear of serious physical injury by physical menace before taking her cell phone out of her hand and leaving the scene with the phone.

Harrington was located a short time later at his home and taken into custody and transported to the State Police Rutland barracks for processing.

He was issued a criminal citation to appear in court on March 7 to answer the charges of simple assault, and larceny.