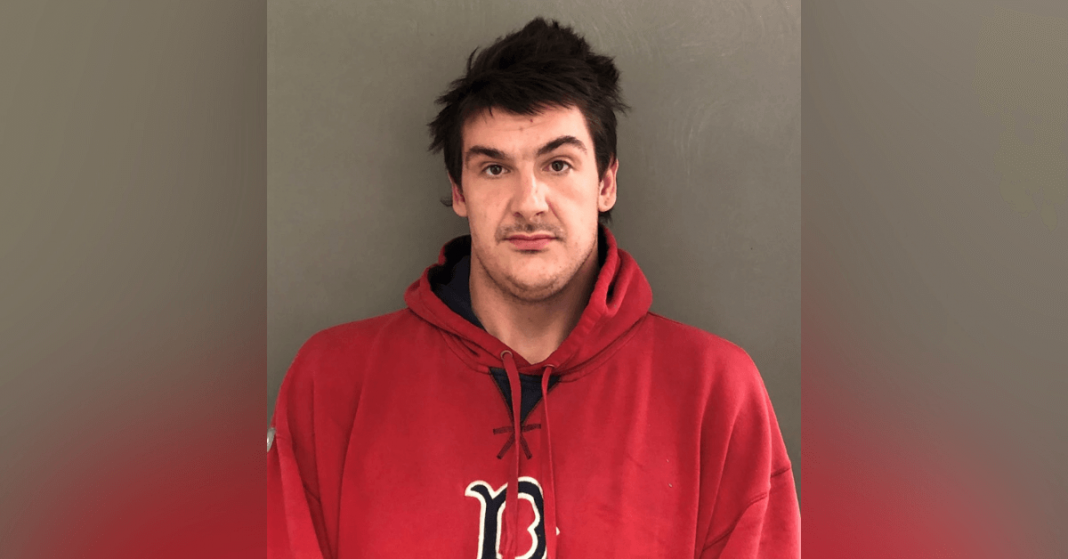 WILLIAMSTOWN — Police say they arrested two people in connection to a bank robbery that took place in Williamstown.

Police began their investigation into the robbery of the Bar Harbor Bank on Methodist Lane on Friday.

A search warrant was executed at a home located in Barre City where it was believed Justin Ellis, 37, was residing, police say.

Ellis was taken into custody and was lodged at Northwest Correctional Facility for lack of $50,000.

Police say he will face charges of larceny from a person and false information to a police officer.

In addition to Ellis, Tiffany LeClerc was located within the home and found to have an active arrest warrant through the Department of Corrections.

As a result, LeClerc was lodged at the Northeast Correctional Facility.