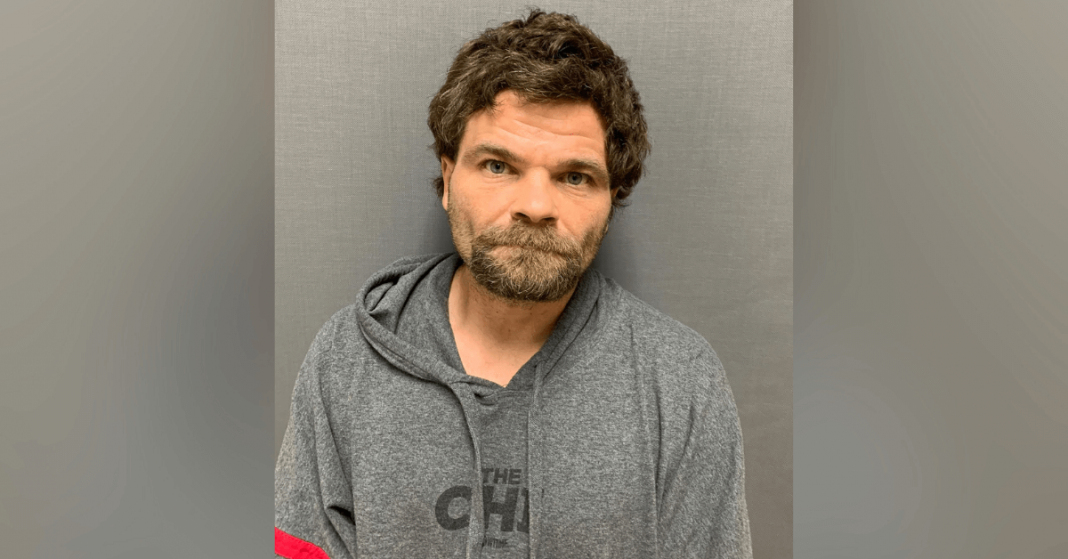 Police say Alfred Charest, the suspect identified in today’s shooting, also has an active extraditable warrant for his arrest from the state of New Hampshire on drug-related charges, and as a result, will face a charge in Vermont of being a fugitive from justice.

Law enforcement will continue to be a presence at the Caswell Avenue address while the scene is processed further, but police say they are unable to provide additional comment at this time.

Gunfire was heard at the apartment at about 9:45 a.m. this morning.

Police say Charest was outside the building and identified as the suspect after finding evidence consistent with gunfire coming from his residence and penetrating other apartments and several vehicles.

Charest was arrested without incident.