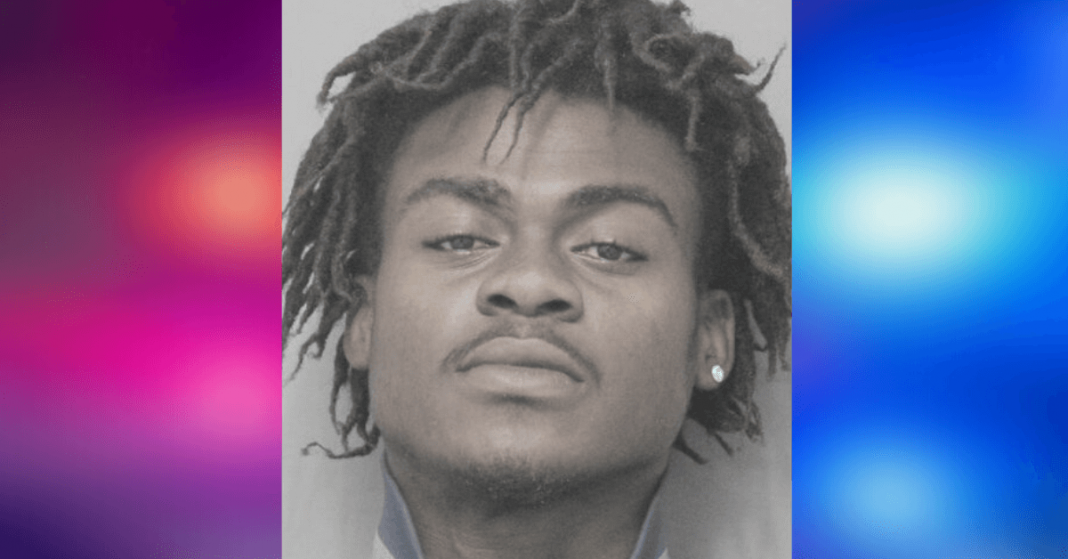 BURLINGTON — A Burlington man police allege attempted to shoot and kill a family member on New Year’s Eve has turned himself into police.

Bonide Wilondja Badibanga is accused of shooting and injuring a family member at about 11:15 p.m. on Friday at a home on St. Louis Street.

Police say he discharged the firearm multiple times inside the home.

The family member’s injuries were not life-threatening.

Police say Badibanga’s brother found the gun in the bathroom and brought it downstairs to ask why it was in the home.

A fight broke out and he allegedly fired the weapon several times, striking the man in the forearm.