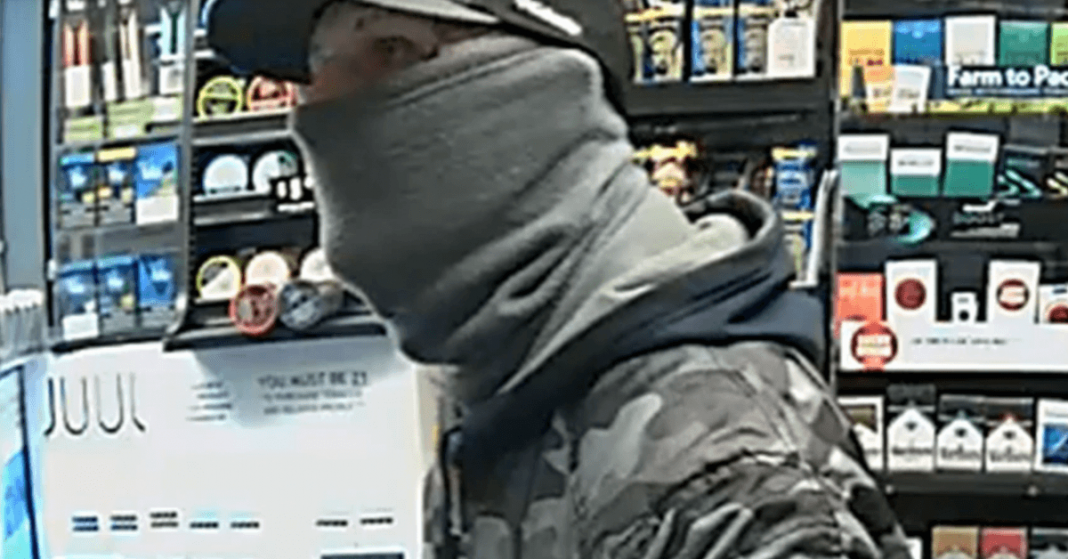 BURLINGTON — Police have arrested a 35-year-old man from South Burlington they say robbed a gas station at knifepoint.

The suspect has been identified as Ian Gardner.

On December 28, at around 8:20 p.m., police responded to Simon’s Gas Station on Park Street for 911 call that the clerk was being robbed.

The 911 caller was an employee inside the store who had walked out of the back room.

Police say Gardner displayed what appeared to be a 4 to 6 inch folding knife while forcing the employee to open the register.

Gardner allegedly stole the employee’s cell phone to prevent them from calling the police.

He also allegedly threatened the clerk, stating that if they called the police he would come back and slit the employee’s throat.

He had the employee get on their knees and place their hands behind their back.