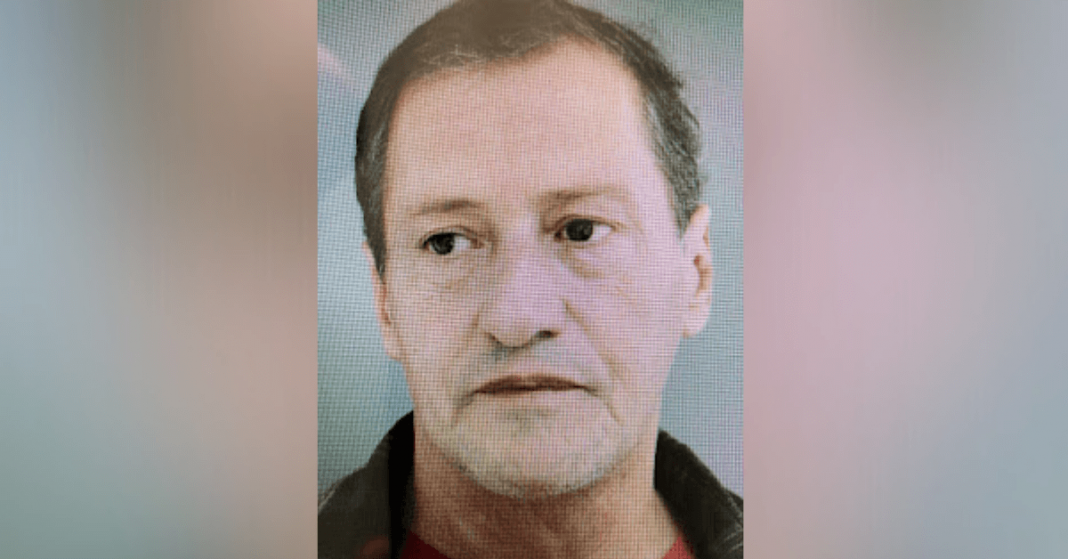 PLAINFIELD — A 57-year-old man from Plainfield is facing charges of aggravated sexual assault.

Following an investigation, on December 14, police arrested Anthony Bagalio on charges of aggravated sexual assault of a child, sexual assault, lewd and lascivious conduct with a child, exploitation of a minor, and cruelty to a child.

Police say the charges accuse Bagalio of sexually assaulting two female victims, both known to him.

As the investigation continued, Bagalio was arraigned on the initial charges on December 15, and pleaded not guilty.

Following an investigation, police found that additional reported victims, including one instance in which the statute of limitations had yet to expire.

This case accuses Bagalio of sexually assaulting a girl who was known to him over approximately two years beginning in 1996 when she was about 12 years old.

Yesterday, Bagalio was issued a citation ordering him to appear in court today to answer a charge of aggravated sexual assault of a child.

State police say they are unable to comment further at this time.