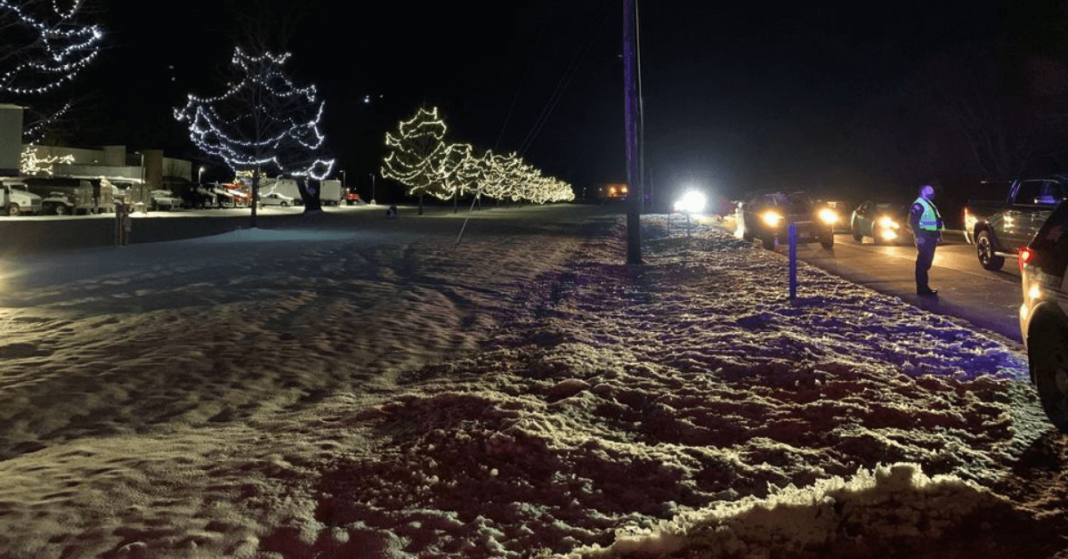 MILTON — Police in Milton ran a sobriety checkpoint on US Route 7 on Tuesday.

Members from the Vermont State Police, St. Albans Police Department, and the Chittenden County Sheriff’s Department were there helping out as well.

Police say during the two hours they ran operations, 360 vehicles came through the checkpoint.

A total of four drivers were screened roadside for impairment, and two were arrested for DUI.

The department said they wanted to thank all motorists who were patient and understanding as they came through.